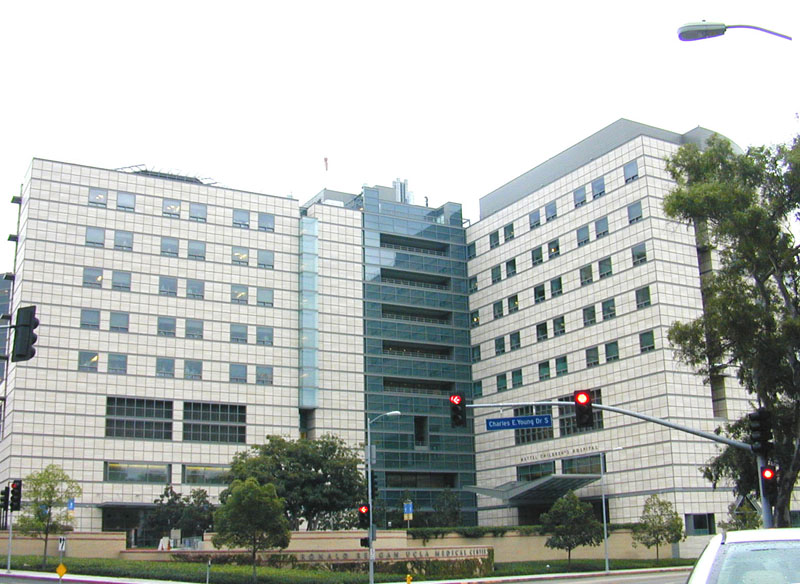 Medical equipment that contained a drug-resistant bacteria has been cited as the possible cause of two patient deaths. 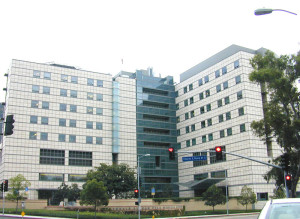 Medical equipment that contined a drug-resistant bacteria has been cited as the possible cause of two patient deaths at the Ronald Reagan-UCLA Medical Center in California. Dozens of other patients could be at risk.

179 patients have been notified about the exposure, suspected to have taken place between October 2014 and January 2015, said UCLA Health System officials. Patients who might have been infected were offered free home testing kits. Seven patients have been confirmed infected.

The exposure comes from scopes that doctors use to place the interment down a patient’s throat when being treated for digestive ailments ranging from gallstones to cancers. Officials said the antibiotic-resistant bacteria known as Enterobacteriaceae (CRE) could have been transmitted during these procedures, which was revealed during an internal investigation at the Westwood hospital.

The scopes were sterilized according to manufacturer’s directions, said UCLA officials. “The two scopes involved with the infection were immediately removed and UCLA is now utilizing a decontamination process that goes above and beyond the manufacturer and national standards,” officials said in a statement. The FDA is now scrutinizing manufacturers of the duodenoscopes due to this situation.

NBC News reported that a similar CRE outbreak occurred at Seattle’s Virginia Mason Medical Center between 2012 and 2014 with as many as 32 patients.