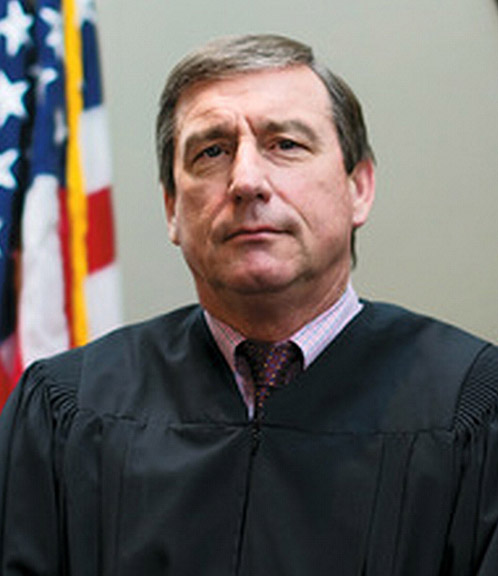 Obama said he’s confident that a Texas court’s injunction against his executive order delaying deportations for millions of immigrants will ultimately be overruled. 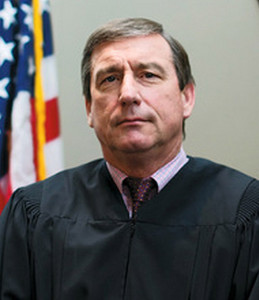 Reaction from the White House was that Obama’s actions “are well within his legal authority.” The Justice Department has indicated “that it will appeal that decision,” CNN reports. “The district court’s decision wrongly prevents these lawful, commonsense policies from taking effect,” the White House said in a statement. 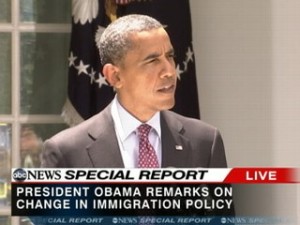 An additional 600,000 individuals, referred to as Dreamers, who came to the U.S. illegally as children, could have applied for legal status starting Wednesday, if the court order had not taken place.the LA Times reports. There are 11 million immigrants living illegally in the United States presently, and Republicans are into their sixth week trying to pass a measure that would pave the way for deporting all illegals.

Obama’s executive action had shielded as many as 5 million undocumented immigrants from deportation. On Tuesday Obama said he’s confident that a Texas court’s injunction against his executive order delaying deportations for millions of immigrants will ultimately be overruled. He is preparing to implement the order under that assumption, CNN reports. 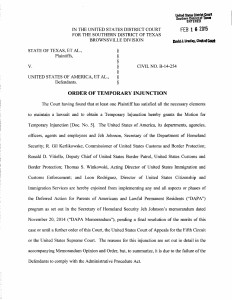 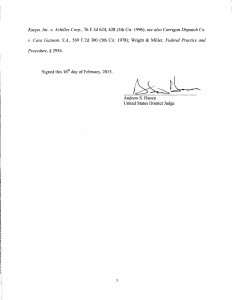