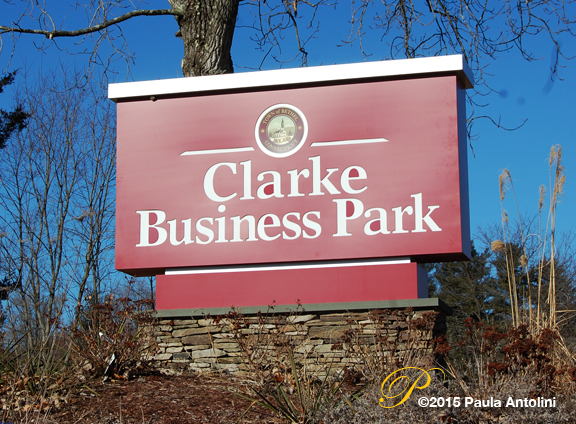 There is no indication of the next public hearing date but applicant says they plan on resubmitting their application in the future. 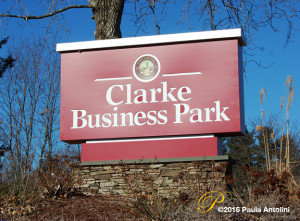 According to a notice on the town of Bethel’s website from the Planning and Zoning Commission, the application for the proposed crematorium at 12 Trowbridge Drive in Bethel, CT has been withdrawn. There will be no public hearing held on this application on January 27, 2015.

There is no indication of the next public hearing date at this time, or when another application will be submitted by the applicant B. Shawn McLaughlin. We will update you when more official information becomes available.

In a recent Danbury News Times article dated Jan. 23, 2015, a Mono-crete Step Co.LLC company official, Shelby McLoughlin, office manager of the family owned business, confirmed that they removed the crematorium application from the Planning and Zoning Commission. She said, according to this article, that “they hope to submit the application again in the near future, issues that have arisen with their current building have to be addressed before they can move forward with the new business enterprise.” McLoughlin said, “Right now, we want to stand back a little bit and deal with some other issues that have arisen before moving forward” and also, “We are still keeping our options open for the future and plan to resubmit our application.” The News Times states, “McCloughlin declined to elaborate on when an application would be submitted or what issues need to be addressed with the current building.”

The Planning and Zoning Commission specifically approved a text amendment last year on July 22, 2014 (effective August 15, 2014), after the applicant, B. Shawn McLoughlin, present owner of the Mono-crete Step Co., wanted the Bethel Planning & Zoning Commission to allow a crematorium in Bethel’s Clarke Business Park, at 12 Trowbridge Drive, which the present park rules did not allow. This proposed crematorium is to be built on the same property on which McLaughlin has his present business, Mono-crete Step Co., which manufactures concrete products.

This text amendment approval by the Bethel Planning & Zoning Commission then paved the way for McLaughlin to apply for the next two permits, which are a site/building plan permit and a permit to use that newly built building as a crematorium. The applications were submitted along with building plans and a site walk was done by the Planning and Zoning Commission on Jan. 17, 2015.

Apparently there are now some issues, as stated above by the applicant’s daughter Shelby McLoughlin, which made the applicant withdraw the application.

However, this is not the only a concern with the proposed crematorium. The Chairman of Bethel’s Economic Development Commission (EDC), Mike Boyle, also a business owner in Bethel’s Clarke Business Park, clearly stated at recent past EDC meetings that a crematorium was not in the best interest of Clarke Business Park. The EDC was in the process of revising the park rules, and the revised rules did not permit a crematorium. Most park business owners were against the crematorium but then issues came up with other park rules.

A special public meeting was then suddenly held on the Monday between Christmas week and New Year’s week, on Dec. 29, 2014, to vote on the tenure of the EDC, to be extended another ten years. This meeting notice on a holiday week was probably easily missed by most residents, judging from the low turnout at the meeting.

The EDC had been stewards of the business park successfully for thirty years. At this Dec. 29 meeting, despite the EDC Chairman Mike Boyle stating that the EDC would have another EDC meeting on Jan. 15, 2015 to further discuss the park rules, a vote on the EDC tenure was taken and it was mostly angry business owners who voted to not extend the tenure. This also meant the EDC would be stripped of power, something that was not explained to voters before the vote nor stated in the meeting notice. At the meeting, right before the vote, First Selectman Matt Knickerbocker only stated that the vote was supposed to be on the EDC tenure only, not the park rules. The vote was 28 to 26 to not extend the EDC’s tenure. Coincidentally, the rules of the park would expire on Jan. 15, 2015. So now there are no park rules and no one to oversee the park. The control of the park falls back to the Bethel Planning and Zoning Commission, First Selectman Matt Knickerbocker said on Dec. 29, 2014, after that meeting adjourned.

I should note that the P&Z was very vocal at the last two recent EDC meetings, about who should be in charge of making park rules. As I mentioned, the EDC was successfully handling the rules of the park for thirty years and an issue did not come up about who was in charge of rules until the P&Z and the EDC did not agree on allowing a crematorium into the park. Then suddenly a special town meeting took place and the EDC was stripped of power. This is most interesting.

There is also an outcry from residents who are opposed to allowing a crematorium in Bethel’s Clarke Business Park or anywhere in Bethel, CT. They have been very vocal at P&Z and EDC meetings and also in correspondence written to the P&Z commission. The opposition took place as far back as April 2014 when residents and business owners started becoming aware of the proposed crematorium and began signing a petition opposing it, and also again a few months later, during a P&Z meeting before the text amendment (park rules change) was approved to allow a crematorium in Bethel. There was again a large opposition outcry at two subsequent P&Z public meetings and two EDC public meetings. But despite the majority opposition, the P&Z approved the text amendment anyway in a vote of 4 to 3. Voting YES were P&Z members: Chairman Pat Rist, Kitty Grant, Bob Legnard, and John Lennon.

There is an online petition opposing the crematorium. Many have signed the petition showing this opposition and stating reasons why they are opposed. The signatures are growing daily.

See references to documents below.

12 Trowbridge Drive – Proposed crematory application has been withdrawn. Therefore there will be no public hearing held on this application on January 27, 2015. For more information please contact the Planning & Zoning department at 203-794-8578.”

190 thoughts on “Jan. 27th Public Hearing for Proposed Bethel Crematorium Has Been Canceled”