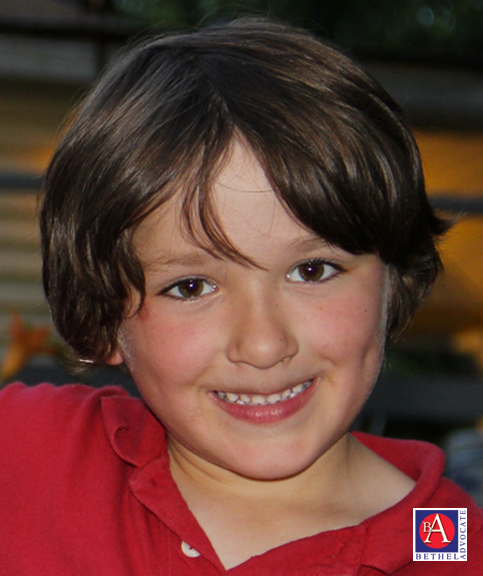 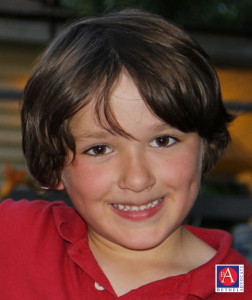 Specifically, the bill would amend the Elementary and Secondary Education Act so that existing professional development funding could be used to train teachers in concepts related to social and emotional learning.

Senator Muphy said: “Jesse Lewis left behind an incredible legacy of courage, compassion, and strength. He had this idea that you never leave people hurt; that you always help somebody when you can, and that if you can make somebody a little bit better off, then you do it. So as we think about what happened to Jesse and his classmates and teachers two years ago – when we think about the charge that we have before us to do what we can to honor their memories – we have an obligation to take action and make schools a safer, more compassionate place for kids to grow and learn. The Jesse Lewis Empowering Educators Act  will enable schools and educators to help our students achieve better outcomes in every dimension, academically and socially, and will honor Jesse’s memory by making the lives of so many young boys and girls, just like him, a little bit better off.”

Congresswoman Esty said: “Today, I’m proud to stand with Scarlett Lewis, who has responded to the unimaginable tragedy of losing her son Jesse with incredible passion and perseverance. It’s because of her advocacy—and the advocacy of moms and dads across the country—that we are coming together to call for social and emotional learning initiatives in our children’s schools. Social and emotional learning is a proactive and effective holistic response to violence and helps facilitate early mental health interventions. The Jesse Lewis Empowering Educators Act will go a long way to ensure that all children have access to these programs, while increasing much-needed support for our hard-working teachers.”