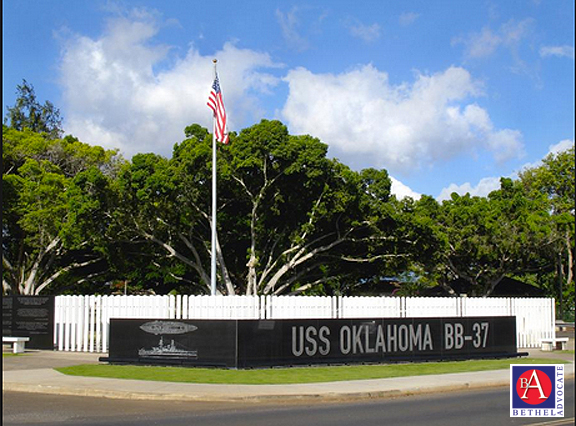 At Senators’ Request, Pentagon Agrees to Return to Families the Remains of Sailors Killed at Pearl Harbor 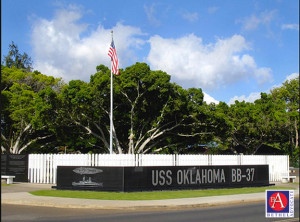 At Senators’ Request, Pentagon Agrees to Return to Families the Remains of Sailors Killed at Pearl Harbor

After more than 8 months without action from the DoD, Murphy called on U.S. Department of Defense Secretary Chuck Hagel to act on DOD’s commitment to review the case, and worked closely with Pentagon leadership to ensure that the bodies of those lost were returned to their families. In February, Blumenthal and Ayotte also wrote to Secretary Hagel to reiterate their call for DOD to approve the exhumation and identification of the remains of those lost.

“This is fantastic news and a huge step forward in bringing comfort and closure to not only two families in Connecticut, but also to hundreds of other families across the United States,” said Murphy. “For nearly 70 years, these families never knew the final resting place of their loved ones. These heroes – who made the ultimate sacrifice – died protecting our great nation and will finally be laid to rest, like they deserve, in a place of their families’ choosing.”

“I am glad that the Department of Defense has agreed to honor the wishes of family members who have waited years for the remains of their loved ones to be identified and returned to them for proper burial – including the family of 3rd Class Fireman Edwin Hopkins of Swanzey,” said Ayotte. “These fallen heroes and their families deserve to be treated with the utmost dignity, care and respect, and the Department of Defense did the right thing by making this decision and establishing a new policy regarding the disinterment of unknowns.”

Blumenthal said, “This action fulfills an obligation that our nation has to these American heroes. I am extremely pleased and grateful that the Department of Defense responded positively to this request. It is a triumph for honor and a major step toward closure. Disinterment and identification will ensure that all USS Oklahoma missing personnel are accounted for and will enable family members to decide on final disposition of the remains. Finally the requests of the family members of these fallen heroes will be honored.”

“Members of our Armed Forces pledge never to leave a fallen comrade behind,” Shaheen said.  “More than seven decades later, we will honor that commitment to sailors and Marines – including at least one Granite Stater – who made the ultimate sacrifice aboard the USS Oklahoma at Pearl Harbor. I am pleased the Department has agreed to help reunite the families of the brave men that served aboard USS Oklahoma with the remains of their loved ones.”

112 thoughts on “At Senators’ Request, Pentagon Agrees to Return to Families the Remains of Sailors Killed at Pearl Harbor”