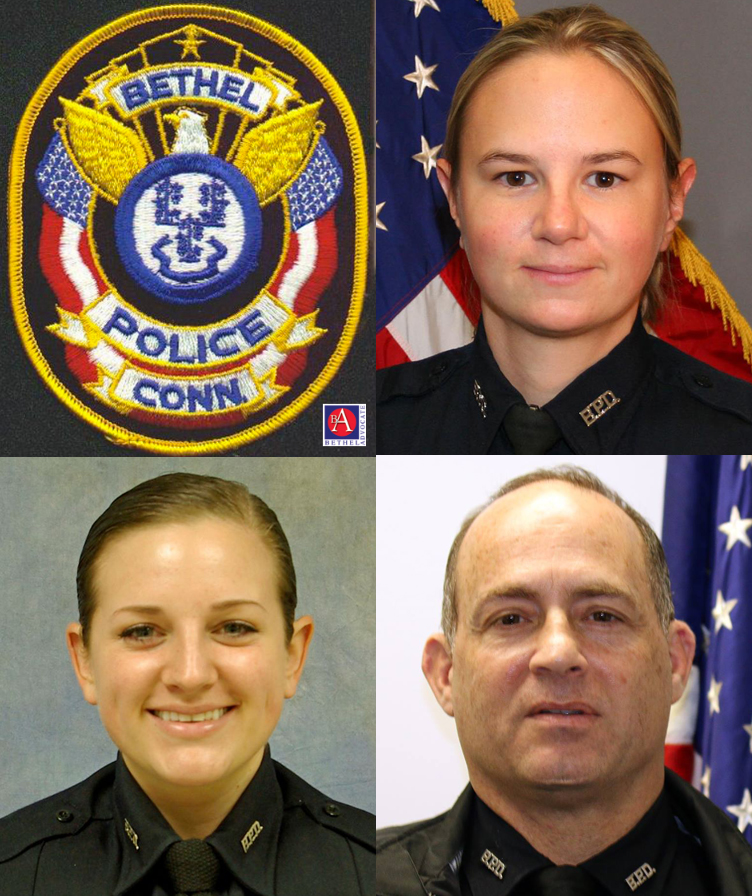 Bethel Police Officers Receive Promotions; Will Be Sworn In on Nov. 1st

Bethel Police Officers Receive Promotions; Will Be Sworn In on Nov. 1st

Congratulations to Heather Burnes, Vincent Lajoie, and Courtney Whaley who were all selected for promotion at the October 17, 2018 Police Commission meeting.

Sergeant Burnes is being promoted to the rank of Lieutenant and has been named as the Field Operations Commander for the department placing her in command of patrol operations as well as the Detective Bureau.

Officer Lajoie is being promoted to the rank of Sergeant, a position he previously held in the Danbury Police Department until his retirement there.

Youth Detective Whaley is also being promoted to the rank of Sergeant and will be returning to patrol operations after some time spent as a School Resource Officer as well as in the Youth Bureau as a Detective.

All three will be sworn in to their new positions at 6:00 PM on November 1st at the new Police Department Headquarters located at 12 Judd Ave. 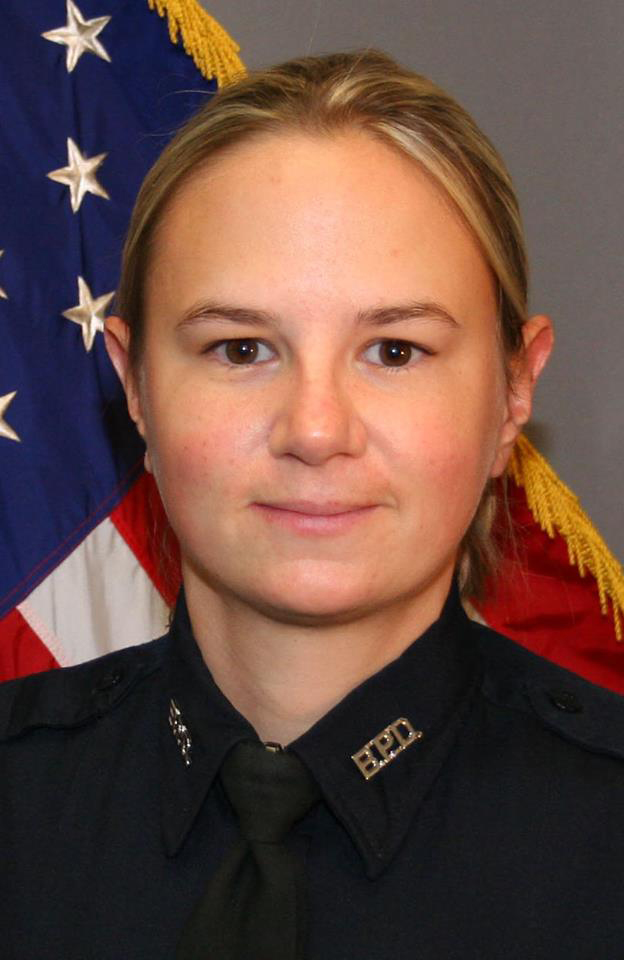 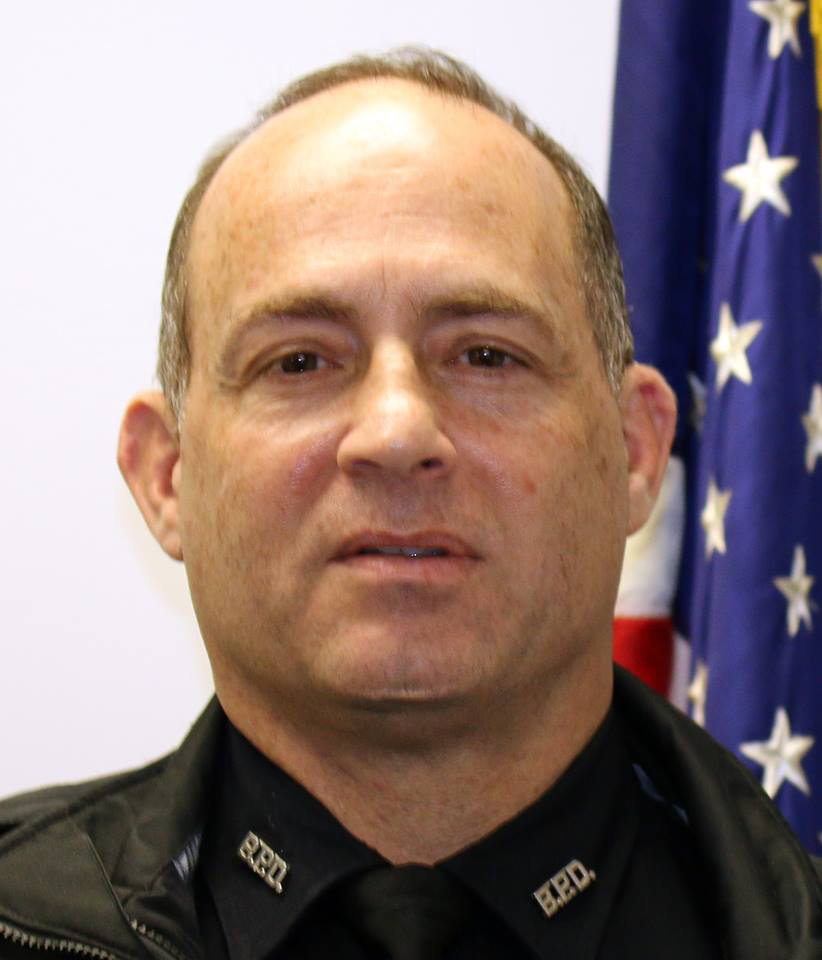 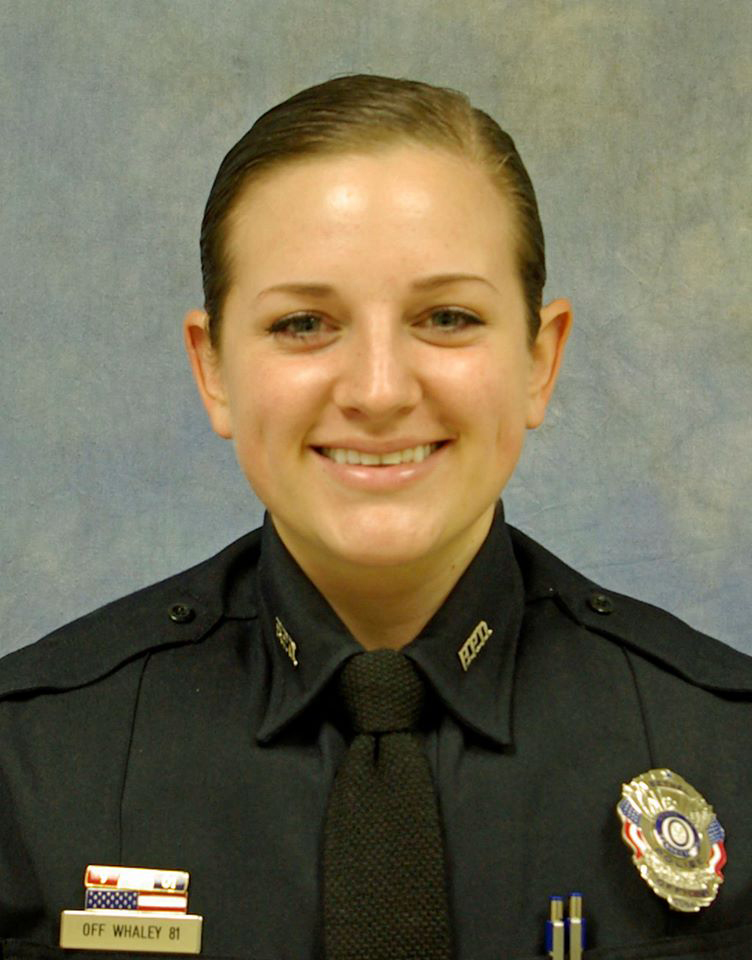