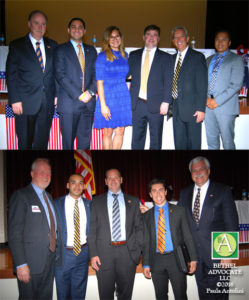 “Meet the Candidates Night 2016” took place at the Broadview Middle School in Danbury, CT, at 7:00p.m. on Tuesday, October 18, 2016.  The event was sponsored by the Danbury City-Wide PTO.

Danbury City-Wide PTO Co-President Lynne Lukasik, moderator of the event, lead the discussion with prepared questions for the panel, after which residents had the opportunity to ask their own questions on an open microphone.

Some questions asked by the moderator Lukasik were, “What do you know about the state funding issue for school and how it impacts education and Danbury taxpayers?” and “What impact is the U.S. Presidential election going to have on us?”

You can view the video of the entire meeting below, and get an accurate insight on each candidate’s viewpoint about various topics.  Hear the candidates answers to questions as well as their introductions about themselves.

Many of the topics discussed centered on education issues, such as early childhood education, charter schools, school overcrowding, and school funding, and even a court case, but many other issues were covered as well.

Near the end of the meeting Bethel Advocate asked the candidates to answer in one word, what topic they will concentrate on first as most important, if elected, and although some had more than a one word answer, and candidate Bob Godfrey joked that no politician could answer in one word, the answers were as follows: 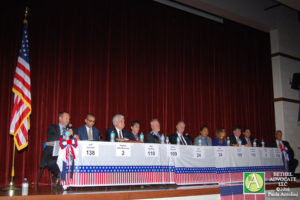 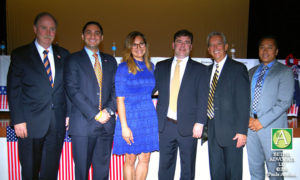 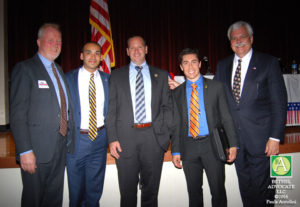 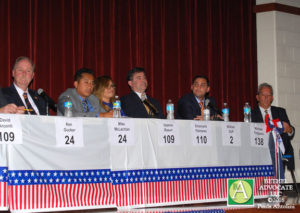 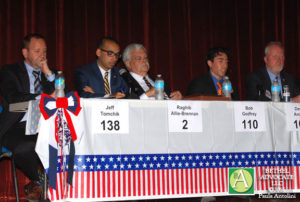