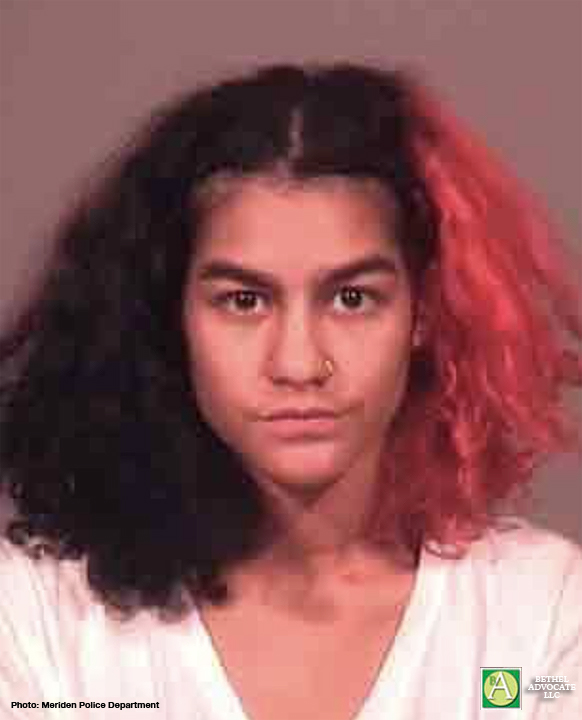 Message from the Bethel Police Department:

Our agency regularly reminds our residents to lock their vehicles at night and to take additional precautions such as placing key fobs in faraday bags or wrapping key fobs in aluminum foil.

Since January of 2018, the Bethel Police Department has investigated 19 stolen motor vehicle complaints with the majority of the vehicles being recovered in Bridgeport, New Haven, and Waterbury. Majority of the arrests have been of juveniles from these cities.

Bethel Officers conducting diligent patrols over the midnight shift have either located or encountered suspects in the act of stealing vehicles only to have the offenders engage them in pursuits. It is worth noting that since the Raise the Age legislation and the changes in motor vehicle pursuit policies from the State of Connecticut, motor vehicle thefts in our town have significantly increased.

This past week a vehicle stolen from Starr Lane in Bethel on October 9th was recovered by the Meriden Police Department during their arrest of Julieka Medina on October 27, 2020. Medina was arrested for being in possession of the stolen vehicle and on an arrest warrant for several serious violent felony charges including Robbery in the First Degree, Conspiracy to Commit Robbery in the First Degree, Larceny in the Third Degree, Conspiracy to Commit Larceny in the Third Degree, and Unlawful Restraint 1st Degree.