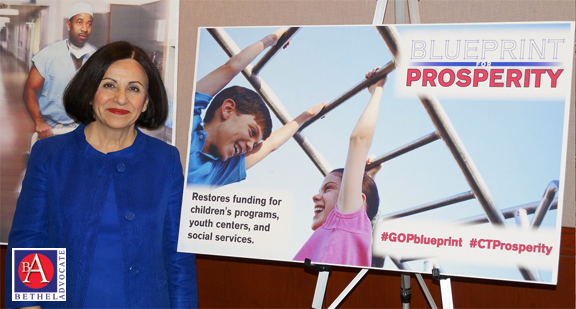 Sen. Boucher: ‘We Must Work Together to Find A Different Way’ 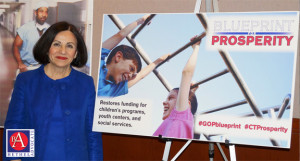 Sen. Boucher: “We Must Work Together to Find A Different Way”

Sen. Boucher: This is a $2 Billion tax plan that will further drive jobs and people out of state. We must work together to find a different way.

“This is a $2 Billion tax plan that will further drive jobs and people out of state. We must work together to find a different way. The majority party co-chairs of the state’s finance committee are pushing ideas that would once again make retroactive and increase the income tax and circumvent the will of the people by moving some state finances off budget to get around the spending cap. Retroactive taxes? Deja vu all over again. They say that Insanity is doing the same thing over and over and expecting a different result. Yet, here we are again. Highest retro taxes in history produced more deficits and now they are proposing to do this again.

“The majority party is also asking to significantly extend the sales tax to new goods and services as part of a plan to pay for non-education municipal aid and limit the wide range of local car taxes paid by drivers around the state to our towns and redistribute them around the state. Most egregious – their plan calls for dismantling the lock box on the special transportation fund by taking by taking $25 million out to pay for operations. Keeping transportation funds for transportation needs is the vital component in what could be the most comprehensive transportation infrastructure overhaul in decades.

“It is a common goal from both the democrat and republican side of the aisle to restore many of the painful cuts to the safety net that the Governor made in his budget proposal. How we get there will be a conversation over the next several weeks.

“But we must work together. A recent editorial published by The Day Newspaper states, Republicans have submitted the most serious-minded budget proposal, but one that seeks to take Gov. Malloy where he does not want to go — scaling back labor costs.

“The newspaper editorial went on to say, The “Blueprint for Prosperity” makes the compelling point that the savings promised of labor have yet to materialize. The Office of Fiscal Analysis concluded that the labor concession deal Gov. Malloy reached with the unions after his first election, when addressing a deeper fiscal crisis, ended up falling $253 million short of the $900 million annual savings projected. Most fanciful was the expectation of $90 million in yearly savings when rank-and-file workers got the chance to suggest ways to make government more efficient. A joint labor-administration panel tasked with producing the efficiency-improvement plan met once, elected co-chairs, and never met again.

“Our Blueprint for Prosperity requires the following:

“These have been called reasonable proposals. Whether all sides can work together will determine if the state gets a budget that puts people first. We must control the size of government not expand it. We must get the economy moving not undermine it. And we must require that promise of fair sacrifices are kept. I believe we can get there. For the people’s sake we have too.” 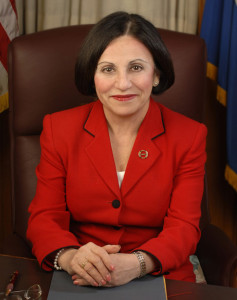