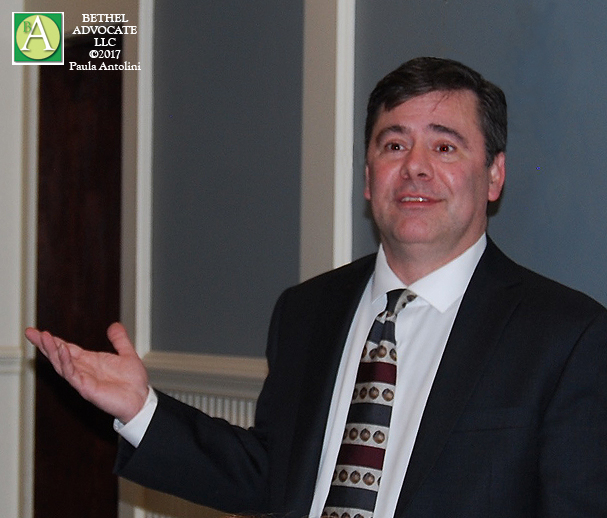 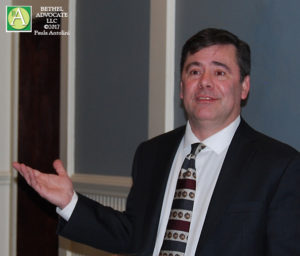 The Office of Legislative Research has released a summary of the most significant, far-reaching, and publicly debated acts adopted by the General Assembly in the 2017 regular session.

Here are a couple of bills that I supported this session that will become law.

I was proud to support a bill to strengthen hate crimes laws by making the commission of a hate crime a felony and increasing potential penalties upon a conviction. The bill sends a strong message that Connecticut will not tolerate hate crimes. With the latest rise in anti-Semitism and bomb threats against the Jewish community in Connecticut and throughout the country, we need to make sure these threats are punished to the fullest extent of the law. (PA 17-111, effective October 1, 2017).

Like many other states, Connecticut is facing an increase in the number of emergency room visits and drug overdose deaths involving opioid analgesics (e.g., prescription painkillers such as oxycodone, hydrocodone, and fentanyl). A new law includes several measures to address this issue, such as (1) generally reducing, from a seven- day to a five-day supply, the maximum amount of opioid drugs a minor may be prescribed; (2) allowing a prescribing practitioner to issue a standing order (i.e., non-patient specific prescription) to a licensed pharmacist for an opioid antagonist; and (3) requiring certain health insurers to cover specified medically necessary, inpatient detoxification services for an insured diagnosed with a substance use disorder (PA 17-131, various effective dates).

As always, if you have any questions or concerns, please feel free to contact me at William.Duff@housegop.ct.gov or call 1.800.842.1423.