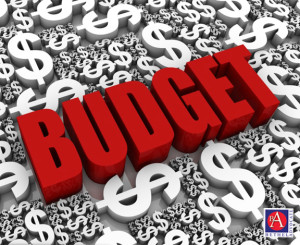 ‘Pathway to Sustainability’: Republicans Again Come Up with a Budget Alternative that Saves Schools and Towns

“In recent weeks we’ve seen a stalemate in state government over Connecticut’s budget. All proposals put forward thus far do not fully address the state’s need for long-term structural changes to our budget. In this void, Republicans are compelled to take the lead and share our ideas to build a brighter future for Connecticut,” said Senate Minority Leader Len Fasano (R-North Haven).

“Republicans are once again leading the way out of deficit with a common sense budget in Connecticut. This is a budget that protects education funding for our children, restores funding to the core services government needs to provide, and invests billions in our transportation infrastructure upgrades. It does this while balancing the budget, holding the line on taxes, and delivering $1 billion in surpluses over 5 years. This is a budget, that if passed will restore fiscal sanity to our state and deliver the stability businesses need to create jobs,” said Senator Toni Boucher (R-Wilton)

The Office of Fiscal Analysis estimates that if the current budget practices continue, the state will rack up huge deficits over the next 5 years ranging from nearly $1 billion to over $3 billion annually.

This plan includes a line by line budget to mitigate the fiscal year 2017 deficit, as well as long term structural changes. Together, these policy changes roll out into future years to mitigate ballooning deficits on the horizon. Following 2017, this budget proposal is projected to produce annual surpluses, with a cumulative total of over $1 billion.

•  Restores education funding for towns and increases statutory grants to municipalities. Also preserves funding at 100% for car tax capping and implements a robust municipal mandate relief package. Maintains funding throughout the next 5 years.

•  Protects funding for social services. In order to preserve the safety net of services for the disabled, those with mental health needs, children, the elderly and those in poverty, this proposal eliminates new proposed budget cuts to direct services.

•  Restoration of support for hospitals and Medicaid reimbursements.

•  Administrative reductions. To enable the state to protect funding for core services, this budget cuts specific, non-service accounts by 12% for a total savings of $157.5 million.

•  Modifications to debt service and a cap on state bonding.

•  Funds transportation development with “Prioritize Progress” – a no tolls/ no tax increases plan.

•  Implements long-term structural changes to the state budget including mandatory voting by the legislature on labor contracts, overtime accountability protocols, as well as caps on spending and bonding, and many more, detailed in the attached document.

•  Prices out savings from changes to unionized state employee health and pension benefits, to offer an alternative to layoffs should unions come to the negotiation table. 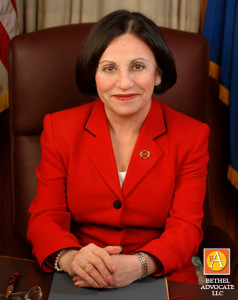 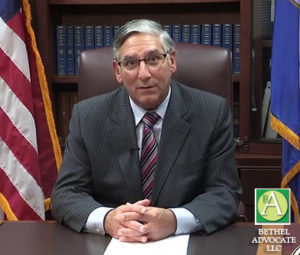