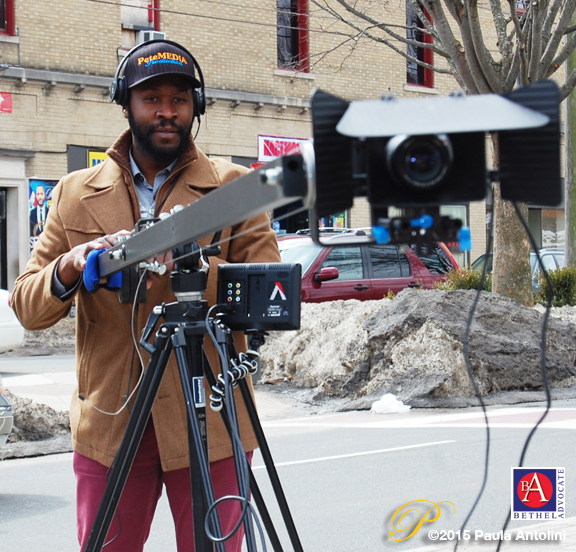 While the temperatures were still in the single digits, local filmmaker Pete Alcide, of PeteMEDIA, was hard at work filming his third movie “Indemnification Claimed” on the streets of Danbury Connecticut. 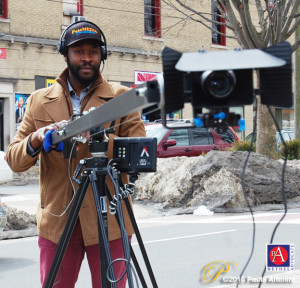 Bethel Advocate was On Location with Local Filmmaker Pete Alcide in the Making of the Movie ‘Indemnification Claimed’; Red Carpet Premiere is May 3, Bethel Cinema

While the temperatures were still in the single digits, local filmmaker Pete Alcide, of PeteMEDIA, was hard at work filming his third movie “Indemnification Claimed” on the streets of Danbury Connecticut.  Actors shed their coats despite the wind and cold, and took instruction from Producer/Director/Writer Alcide as he filmed the scenes on Kennedy Avenue. 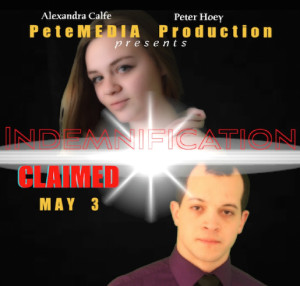 The story theme is inspired by the story of Mary Magdalene – In this generation.  Mary in a new location, with her new found aunt, falls into a lifestyle that is looked down upon. Her decision to change becomes her greatest challenge, even against her biggest supporters. The only one who stands with her risks losing everything. 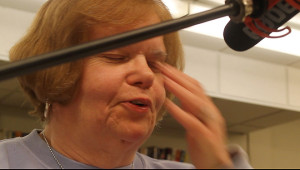 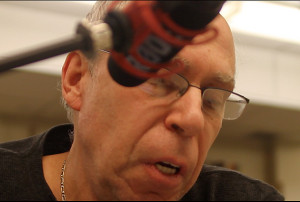 The “Indemnification Claimed” Red Carpet Premiere takes place this Sunday, May 3, 7:00 p.m. at the Bethel Cinema.

(The movie also Premiered in Brooklyn, NY on April 25.)

Appearing in the cast:

Thomas Sauro as “Tom the Preacher”

Pete Alcide is a filmmaker who started as a stage actor, in a drama group and other feature productions before making his way to behind the camera. Although he works as a Psychologist and Professor at Lincoln College of New England located in Southington, CT, he has dedicated the past several years writing, producing, and directing with other productions, and performing on stage. He felt compelled to share his visions and creations, through PeteMEDIA Production. He has worked on multiple films including “Heart 2 Run,” “Subject to Retaliation,” and currently “Indemnification Claimed,” a work of compassion and redemption that is inspired by a true story; and cannot wait to share it with the world.

Alcide’s wife wife Audrey Alcide is also part of the production company, and Alcide said, “She’s a major part the reason I was encouraged to start my own company, she is co-producer and in charge of the management portion of PeteMEDIA Production.”

PeteMEDIA Production was founded in January 2014.  It is an upcoming production company with the intention to educate, uplift and entertain through motion pictures.  PeteMEDIA Production is consistently working on making a difference in the community.  “Our goal is to create an avenue that will allow young minds and talents to evolve and produce creative work that will inspire our community and the world,” Alcide said.

Other movies from PeteMEDIA are:

Heart 2 Run: Young runner, being pushed by her family to start her own family, she gives “catch me if you can” a whole new meaning when she decides to make the guys fighting to win her over, run for her heart. 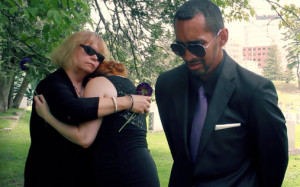 Subject to Retaliation: Story inspired by the story of Joseph from the bible. Young Orphans, Joe and Jade, after losing everything, Joe is betrayed by his foster siblings including his twin sister Jade and left for dead. After being rescued by a generous grieving father, Joe later became trusted as he reaches a position where he has to decide if he should help those who betrayed him or let them face the consequences. 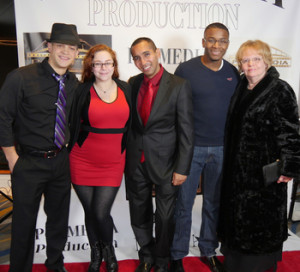 Photos from the making of Indemnification Claimed (on location film shoot): 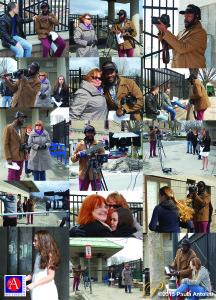 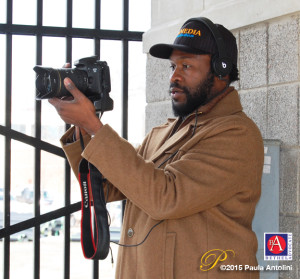 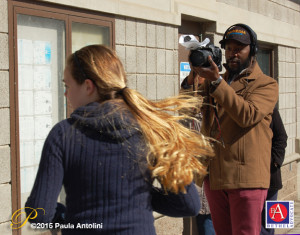 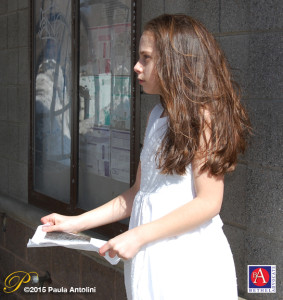 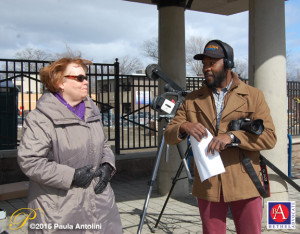 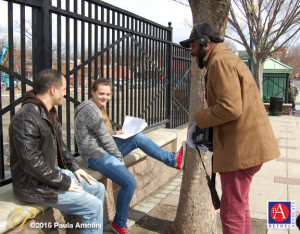 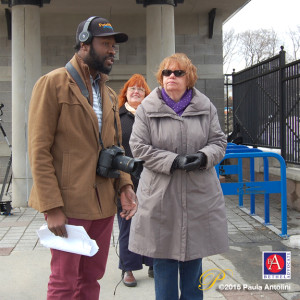 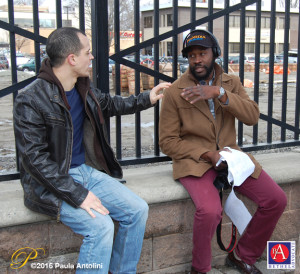 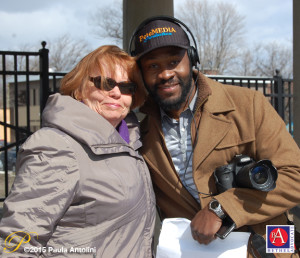 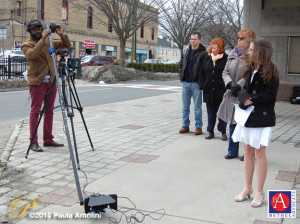 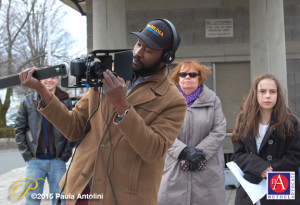 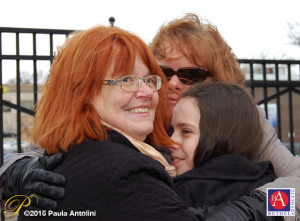 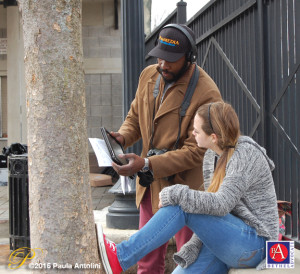 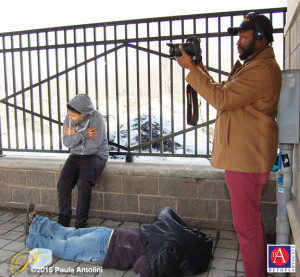 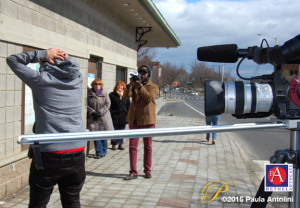 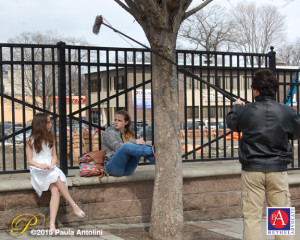 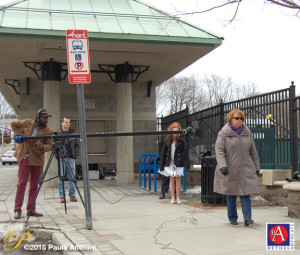