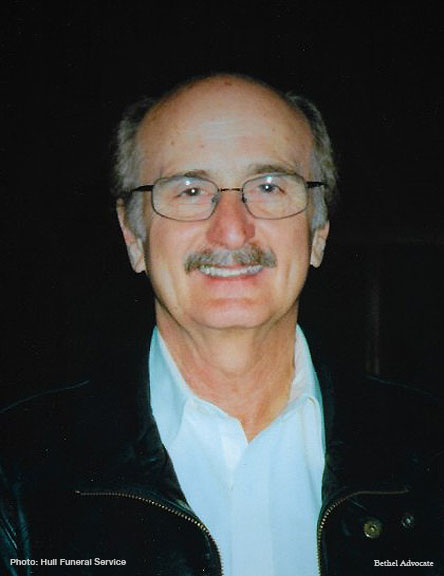 Anthony “Tony” DeRosa, age 77, of Bethel, CT died Wednesday, October 17, 2018 at Danbury Hospital, peacefully surrounded by his family after a lengthy battle with Alzheimer’s. His wife of 52 years, Susan Colnes DeRosa, was by his side until the end.

He was born in Peekskill, NY October 18, 1940, son of the late Albert and Elizabeth (Spinola) DeRosa where he was a varsity athlete in Basketball, Cross Country & Baseball at Peekskill High School. He served in the Army during the Vietnam War and upon returning re-entered the land surveying field where he made his mark as a leader in the industry.  Tony owned and operated a successful Land Surveying firm serving the greater Westchester area for more than 30 years until his retirement in 2013.

He was a role model of a father figure and husband. Tony enjoyed numerous hobbies with friends and family like golfing, traveling, playing basketball, gardening and rooting for the NY Giants.  His smile, kind heart, playful attitude and respectful manner made him an instant friend and true gentleman.

In addition to his wife, he is survived by his daughter: Lori Amick and her husband Christopher of Bethel; his son: Jeffrey DeRosa and his wife Jill of Bethel, CT; sister: Elizabeth Butler of Poughkeepsie, NY; his five grandchildren: Ryan, Benjamin, Lexi, Miles and Eden as well as several nieces.

In lieu of flowers, memorials may be made to the Alzheimer’s Association Connecticut Chapter, 200 Executive Blvd S, #4b, Southington, CT 06489. 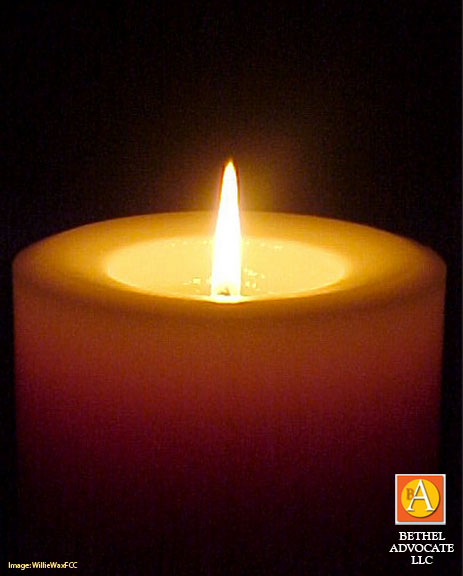