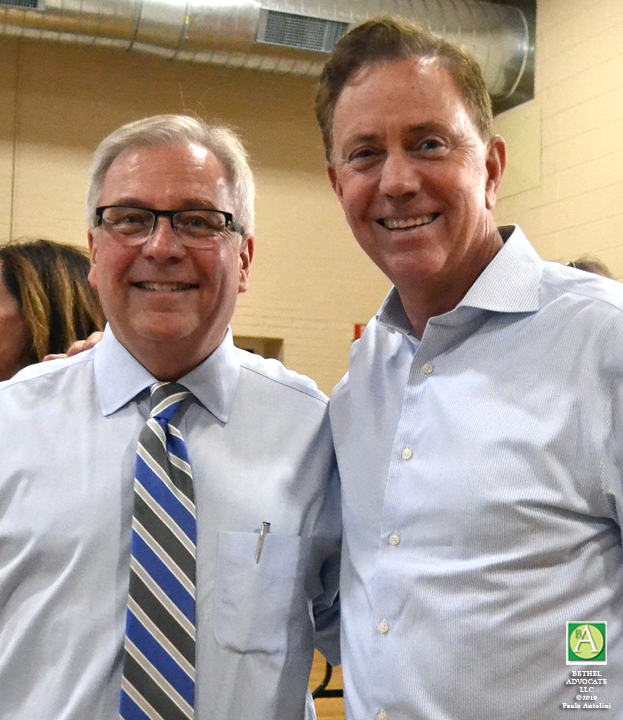 First Selectman Matthew Knickerbocker revealed some of the latest figures on the Coronavirus during the Board of Selectman meeting (online via Zoom on 4-21-20) according to Governor Ned Lamont’s charts from his recent press conference. He stated the figures for the Coronavirus as of 5:00 p.m are 129 cases of COVID-19 and 9 fatalities. All individuals were above the age of 70 and two were above the age of 80, he said, and the “good news” was that the number has not changed in 2 days and is “holding steady.”

Knickerbocker said that charts shown during Governor Lamont’s press conference showed that Fairfield County has “passed the peak.” “The so-called surge is over the top and is beginning, if this holds, for the last three days we’ve seen a decrease in new cases reported every day.” … “Also the governor pointed out the number of new hospitalizations is, it’s not going down but it’s not going up as fast as it was, so that curve is starting to bend down.” … “Bethel has had several hospitalizations that have been successfully resolved, by the way, people who have been sent home to continue their recovery, so those are some elements of good news I wanted to share.”

“In town hall I sent a message to staff over the weekend to department heads that that it’s time start making plans to return to normal operations.”

“Everything that I’ve read, and I’m sure you’ve read as well, would lead us to believe that it’s been seven weeks to get to this point so it’s probably going to be 6 or 7 or 8 weeks on the back side of this so we have to continue the safety measures that have been put in place, but at some point, and who knows if it’s going to be a month or 2 months, we do have to open up town hall to the public again.”

“We’ll probably put computer workstations out in the hallways, you know, like in the town clerk’s area, and the Building department and the Health Department where people can apply for things, and our online permitting system is in the Beta stage right now, so that’s a good thing too.”

“So over the next few weeks we are going to e taking those steps to get ready for when the day comes that we reopen.”