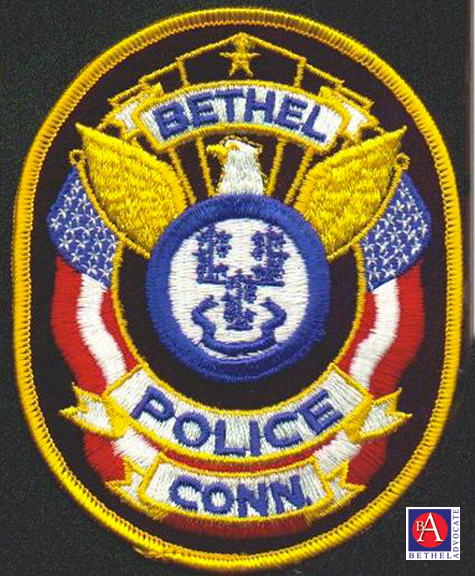 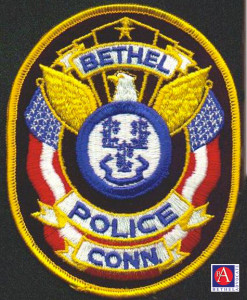 Bethel Police arrested a Brooklyn, NY, woman and a Bridgeport, CT. man in Bethel  in separate incidents in the last few days.

Narrative: On 12-11-17, I was dispatched to a report of an erratic operator in a white Toyota with NY plates and a bicycle rack on the back, traveling north on Rte 58. I caught up with the vehicle as described, at the intersection of Walnut Hill Rd and Plumtrees Rd, and observed that the vehicle had heavy front, side, and rear damage. I activated my lights and siren to attempt to stop the vehicle, but the vehicle did not stop, instead it continued slowly driving north on Walnut Hill Rd for approximately I mile, with the vehicle crossing the center line multiple times, and striking the right shoulder twice. The vehicle finally stopped on Walnut Hill Road near Old Shelter Rock Road, and the female operator identified herself as Rebecca Abad, dob 02105/86 of Brooklyn NY, but could provide no identification. It was later discovered her name is Rebecca Abad Rarrilez. Abad Ramirez failed Standardized Field Sobriety Tests, and was placed under arrest at 08:55 AM. A short time later, Bridgeporl Police advised that the vehicle being driven by Abad Rarnirez was reported stolen out of Bridgeport about an hour prior to the traffic stop in Bethel. Ramirez was unable to post the $5000 bond and was held for arraignment at Danbury Superior Court on 12/12/17. 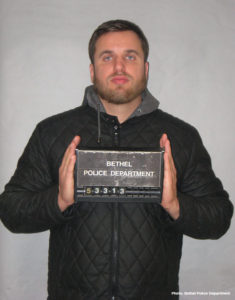 Narrative: Officers responded to a passerby’s report of a car vs. utility pole motor vehicle accident on Putnam Park Road (Rte. 58) at approximately 3:37 a.m. on 12-10-17. Upon arrival Officers located a sedan that hit a utility pole, however, the operator of the vehicle had left the area on foot. Officers were able to locate
the operator in the vicinity of the accident after a brief search . While speaking with the operator, he admitted to driving the vehicle and to drinking earlier in the night. Officers conducted Field Sobriety Tests on the operator and subsequently arrested the operator for Driving under the influence, Evading responsibility in an MVA, and traveling too fast for conditions. The utility pole suffered extensive
damage, resulting in Putnam Park Roa. being closed for hours while repairs were made.