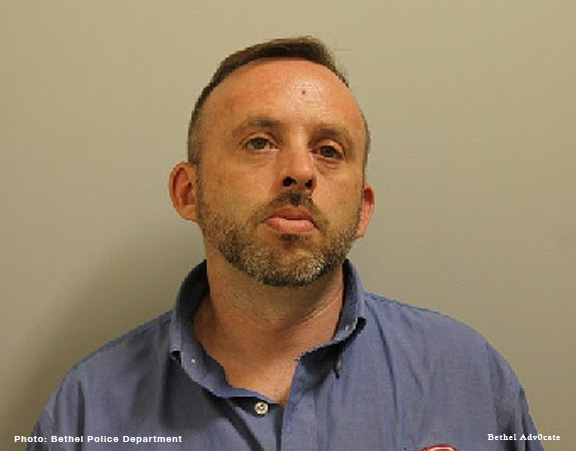 Details: The Bethel Police Department Detective Bureau arrested Nathan Shupp on an active arrest warrant for the charges of Sexual Assault 4th Degree and two counts of Risk of Injury to a Minor.

The arrest warrant was the result of an investigation into a complaint made by a ten year old victim who reported that Shupp had inappropriate contact with the intimate parts of the victim’s body in the form of groping while he was acting in the capacity of the victim’s babysitter.

The alledged events occured at Shupp’s Bethel residence while he was watching the child.

An arrest warrant application was submitted to the Danbury Superior Court and was approved for the aforementioned charges.