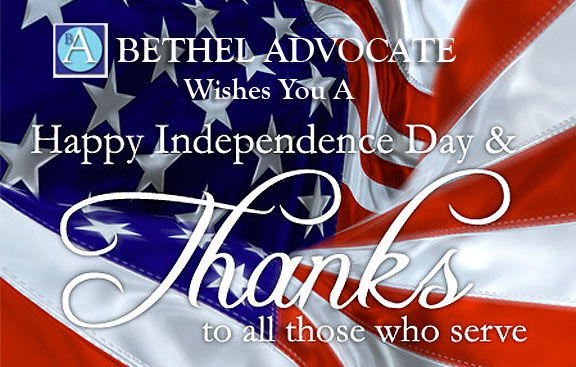 The History of Independence Day; Enjoy the July 4th Celebration! 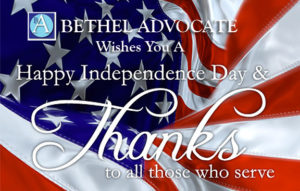 The History of Independence Day; Enjoy the July 4th Celebration!

The Fourth of July—also known as Independence Day or July 4th—has been a federal holiday in the United States since 1941, but the tradition of Independence Day celebrations goes back to the 18th century and the American Revolution. On July 2nd, 1776, the Continental Congress voted in favor of independence, and two days later delegates from the 13 colonies adopted the Declaration of Independence, a historic document drafted by Thomas Jefferson. From 1776 to the present day, July 4th has been celebrated as the birth of American independence, with festivities ranging from fireworks, parades and concerts to more casual family gatherings and barbecues.  –according to history.com

The tradition of patriotic celebration became even more widespread after the War of 1812, in which the United States again faced Great Britain. In 1870, the U.S. Congress made July 4th a federal holiday; in 1941, the provision was expanded to grant a paid holiday to all federal employees.

Over the years, the political importance of the holiday would decline, but Independence Day remained an important national holiday and a symbol of patriotism.

Falling in mid-summer, the Fourth of July has since the late 19th century become a major focus of leisure activities and a common occasion for family get-togethers, often involving fireworks and outdoor barbecues. The most common symbol of the holiday is the American flag, and a common musical accompaniment is “The Star-Spangled Banner,” the national anthem of the United States.  –according to history.com