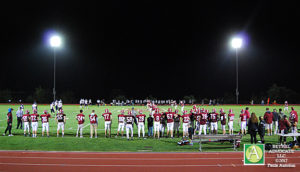 Friday the 13th was a lucky day for the Bethel High School Wildcats football team when they won the homecoming game against Lyman Hall High School of Wallingford, CT, with a score of 25 to 20, on October 13th!

The team also raised $1,244 for Amyotrophic Lateral Sclerosis (ALS) disease, also known as motor neuron disease (MND) and Lou Gehrig’s disease.  Attendees could also purchase a chance to win a 50/50 raffle and also kick a field goal during half time.

The half time show included the BHS Cheerleaders, BHS Dance Team and the BHS Marching Band.

VIEW PHOTOS AND VIDEOS BELOW: 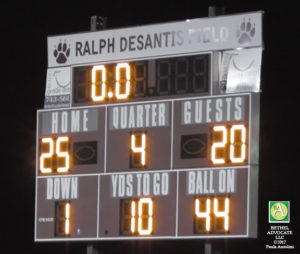 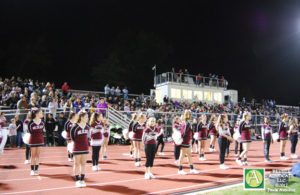 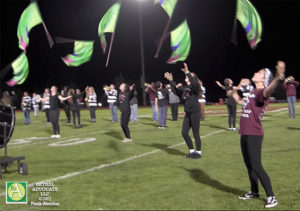 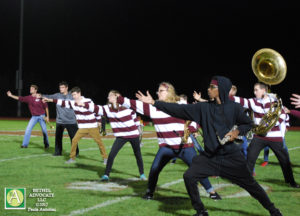 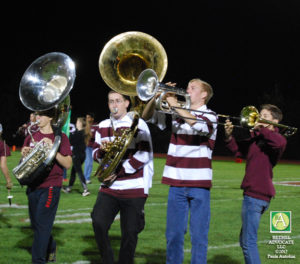 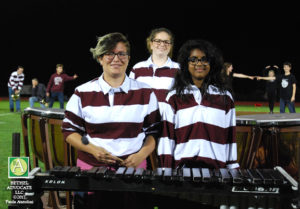 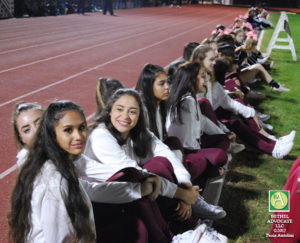