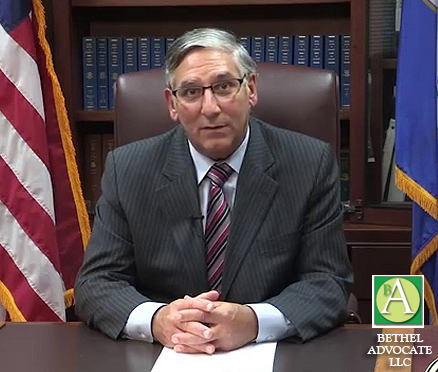 Eversource Rate Increases Suspended, Your Voices Are Being Heard.

This week many of you contacted your state lawmakers to share your outrage over a huge spike in your electric bills.

Republicans heard your concerns, we pushed back on Eversource, and we demanded state regulators at the Public Utilities Regulatory Authority (PURA) investigate.

Today, PURA announced that they are suspending Eversource’s rate increases in response to our calls for action and will investigate why rates increased so much especially during such challenging times.

We thank state regulators for acknowledging that this issue demanded their attention. They did the right thing by suspending the rate increases and launching an investigation.

Now, the public will have a chance to weigh in. As part of the investigation, public comments are now being accepted by PURA to hear from YOU. A public hearing will be scheduled in August. Share your perspective on what you think about your most recent electric bills.