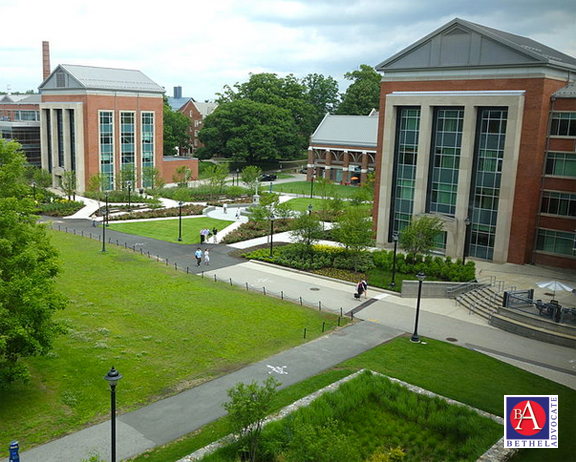 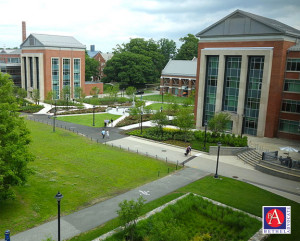 Both bills have passed out of their respective committees on unanimous and bipartisan votes in the past five weeks.

“Today we continue our ongoing commitment to supporting students at Connecticut’s flagship university and campuses across the state,” said Senate President Martin M. Looney (D-New Haven). “SAFE nurses provide accessible high-quality care for victims of campus sexual assaults and can help ensure the integrity of critical evidence for criminal investigations. When our veterans trade-in their boots for books it is important that our higher education system provide coordinated supports specifically tailored to our returning student veterans. OASIS centers offer veterans an array of services and information they need to be successful.”

“Supporting our college students means first and foremost that we provide them a safe environment in which to live and learn,” said Senate Majority Leader Bob Duff (D-Norwalk). “That is why we want to extend the SAFE program to our college campuses and build upon the successes that we’ve seen in some of the individual OASIS centers. Both veterans and victims of campus sexual assault deserve to have on-campus resources that provide an immediate response to their most urgent needs.”

The bills up for consideration today in the Senate include:

“I want to thank the students who contacted me about these bills and who provided the first-person testimony that touched the hearts and minds of many legislators,” said state Senator Mae Flexer (D-Killingly), who is Senate Chair of the Veterans Affairs Committee and Vice-Chair of the Higher Education and Employment Advancement Committee. “When the victims of sexual assault have quicker access to expert and compassionate care, their healing process begins faster, and the criminal investigation process is expedited. And OASIS centers provide student veterans with the support they need to be successful at our state’s colleges. All student veterans should have access to the same high level of services currently available on many of our campuses.”

“Students are able to do their best work and get the most out of our state college system when they can focus on their academics,” said Senator Danté Bartolomeo (D-Meriden), Senate Chair of the Higher Education and Employment Advancement Committee. “One in five college students are victims of sexual assault. Expanding the sexual assault forensic examination program to the University of Connecticut will allow students to receive discrete, compassionate care at their school, rather than having them travel 25 minutes by themselves to the nearest hospital. The OASIS centers offer an important resource for Veterans transitioning to civilian life, providing information on the benefits they have earned and allowing them to meet other students in their school who are returning from military service. These centers help returning veterans build friendships and a strong social support structure that will help them stay in school and succeed.”

“I visited a veterans’ OASIS at Tunxis Community College in Farmington last year and I was struck by what a place unlike any this was—a place of refuge and support,” said state Senator Beth Bye (D-West Hartford), whose senate district includes Farmington. “The veterans I spoke to said OASIS helps them stay in school and deal with so many of the issues that they confront when they return from combat and adjust to civilian life.”