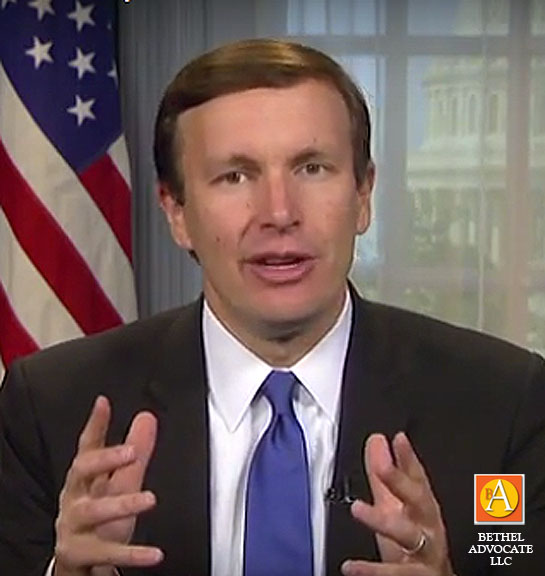 Murphy: “We heard that the state of our union is strong, and with a little work, we can make it even stronger.” 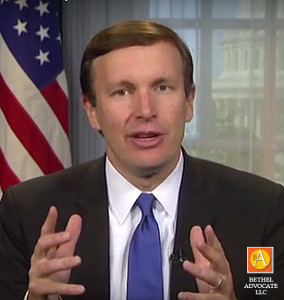 Murphy: “We heard that the state of our union is strong, and with a little work, we can make it even stronger.”

“Tonight, President Obama gave an exceptional and unique speech, talking straight to the American public, asking them to take charge of raising the debate above the partisanship and rancor that defines much of politics today. And he reminded America that government isn’t always the enemy – that it operates best when it sets the rules of the game so that the rich and powerful don’t run away with all the spoils. He stood up for the American values that make us the envy of the world, and I hope both members of Congress and voters themselves take it to heart.

“I was pleased that he spent a long time outlining the path forward for a smart, strong progressive American foreign policy. He made it clear that destroying those who are plotting to kill us was goal number one, while reminding us that not every problem around the world can be solved with guns and bombs or tough talk. The world is changing in unpredictable ways, and it’s essential that we approach new challenges with a sound, deliberative approach that embraces at the same time our nation’s power, values, and limitations. We’ve got to get it right.

“I believe tonight’s speech was a needed reminder of why we all feel fortunate to be Americans. We heard that the state of our union is strong, and with a little work, we can make it even stronger. I was honored to be joined tonight by my friend Mark Barden. His presence tonight, and the visual of an empty chair between the First Lady and Governor Malloy, were stark reminders of the work ahead of us to make our union stronger and safer for everyone.”