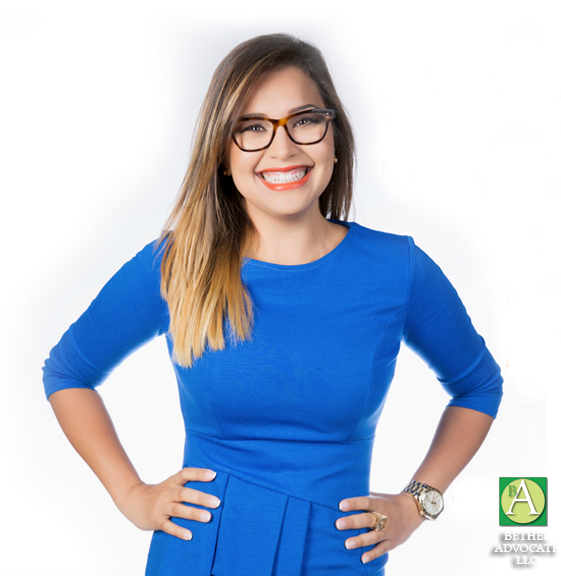 Palmares announced this week that she is seeking the Republican nomination for State Representative of Danbury’s 110th District. 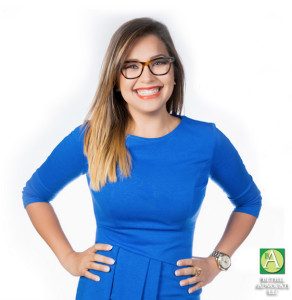 Palmares announced this week that she is seeking the Republican nomination for State Representative of Danbury’s 110th District. She will be running against 12-term incumbent Democrat Bob Godfrey if she receives the nomination. Godfrey is presently Deputy Speaker of the State House.

Palmares said, “Friends, your overwhelming support this past year increased my determination, and passion to continue to be a part of the political process. Danbury is one of the most diverse cities in our state, with a vibrant immigrant community, that I am proud to be a part of.  The 110th District, Downtown Danbury, is a major part of that diversity. It is where I grew up, went to school, saw my parents work three jobs, and eventually be able to start their own business. It’s where I choose live and raise my beautiful son… It’s my community, and where I want to have the honor to represent in our State Legislature.”

Palmares is presently the editor of the bi-weekly Tribuna Newspaper, an English, Portuguese and Spanish publication.

Emanuela Palmares is a Brazilian-American immigrant raised in Danbury, Connecticut.

Emanuela Palmares’s first community engagement was at an early age of 15, when she contributed her time to support operations of Danbury Library.

Since then, strongly believing in her personal mission of “creating a meaningful social change,” Ms. Palmares has leveraged her talents in bringing the utmost positive impact to her hometown.

Her impressive history of engagement with public and non-governmental organizations includes her being a Domestic Violence Victim’s Advocate at the Women’s Center of Greater Danbury focusing on Portuguese-speaking victims; Board Member at the Regional YMCA; Member at the United Way of Northern Fairfield County, Emerging Leaders Council; Member at the United Way of Northern Fairfield County, Community Impact Grant Selection Process; Member at the Danbury Housing Partnership; Chairwoman at the Association of Religious Communities’ Blue Ribbon Commission on Immigrants; a Volunteer Translator at AmeriCares Free Clinic, as well as a Teacher of English as a Second Language at the Center for Brazilian Assistance (CBA).

Since 2000, she has been one of the organizers of the Brazilian Flag-Raising Ceremony in Danbury, the first of its kind in the state. The event, now in its 14th year, celebrates Brazilian Independence Day and the contributions Brazilians have made to Greater Danbury and Bridgeport communities.

Most recently in 2013 she was elected as the executive secretary of the Citizens Council to the Consulate General of Brazil in Hartford, made up of members of the Brazilian community with the purpose to serve as liaisons of the consulate, Brazilian authorities, and the communities it serves. That same year she was appointed as the first Brazilian to serve at the Latino and Puerto Rican Affairs Commission (LPRAC).

Ms. Palmares, now 31 years old, is also currently serving as LPRAC’s representative on the Governor’s Emergency Communications Task Force. A state wide Task Force to review and make recommendations to enhance both emergency and non-emergency communications between the State and its residents whose primary language is not English.

She was also invited by House Speaker Rep. Brendan Sharkey (D-88) to join a new work group charged with reviewing, assessing, and proposing recommendations to the House of Representatives designed to improve the educational outcomes of English Language Learners (ELLs) in Connecticut during the 2015 Legislative Session of the Connecticut General Assembly.

She also holds what she refers to as “the most meaningful position of all” – being a mother to her son Caio and the proud daughter of her parents Celia Bacelar and Genilson Palmares.