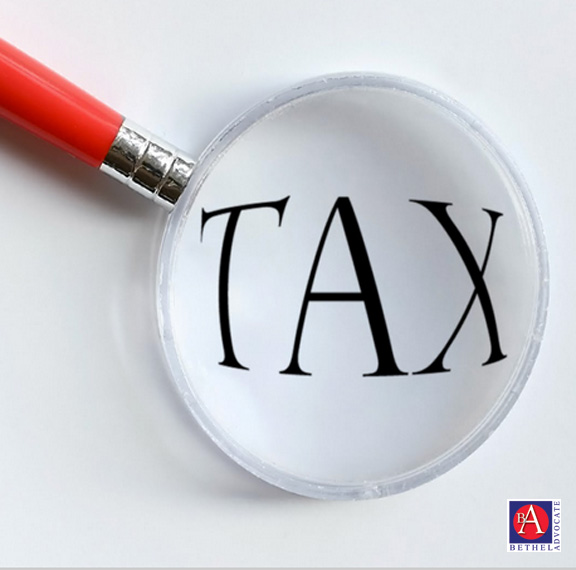 (September 16, 2019) HARTFORD – State Representative Stephen Harding (R-107) continues to object to the substantial amount of new and expanded taxes being placed on grocery store foods and prepared meals, set to be implemented on October 1st when the State budget, which Rep. Harding voted against, takes effect.

“I am committed to continuing to fight against policies which make Connecticut more and more unaffordable for my constituents,” said Rep. Harding. “Instead of heeding proposals by me and many of my colleagues, along with public pleas for a change in the underlying, long-term structure of spending and financial management in our state, majority leadership in the legislature has again shifted their problems onto the backs of hard-working citizens and businesses. This is unacceptable.”

Governor Lamont and majority party leadership in the legislature floated the idea of up to a 2% “grocery tax” early in the 2019 legislative session only to publicly abandon the idea due to well-deserved pushback, including Governor Lamont’s firm announcement during a February business gathering in Southbury that the idea of a grocery tax was “one of the options that we discarded very early on.” However, instead of that blanket charge this year’s unaffordable State budget taxes many new food and grocery items that were previously exempt, and places a smaller, additional 1% tax on hundreds of other items like prepared meals.

This week, the Connecticut Department of Revenue Services (DRS) released a statement clarifying the long list of restaurant meals and food items this 7.35% tax will be applied to, including dozens of products that have not previously been taxed. DRS also clarified that the total 7.35% tax rate will be effective in grocery stores.

The new taxes apply to prepared meals like sandwiches, deli salads, pizza, and wraps, but also to small packages of snacks, cookies, bagels, small servings of ice cream, meal replacement bars, and dozens of other items. The tax also applies to fountain drinks and any beverage sold with a taxable “meal.”

“With a young family at home, I myself find it very helpful and convenient to be able to stop at my local grocery store and pick up some already-prepared meal items for dinner,” said Rep. Harding. “Now all of our fellow neighbors, with similar busy work and family schedules, are going to have to spend more money – money that could otherwise be spent on diapers or other necessary supplies. Young families, seniors cooking for just one or two, and small business owners trying to keep up with these conditional taxes (packaged/prepared foods will be taxed based on whether or not the serving size is considered a “meal”), are the ones that will be suffering the most when these taxes go into effect. This has to be one the most regressive tax ever passed in Hartford. ”

According to DRS, in addition to many beverages, examples of “Meals” that will be taxed at 7.35% in eating establishments and grocery stores includes, but is not limited to, sandwiches, grinders, and wraps; popsicles, ice cream cones; salads sold at salad bars; macaroni and potato salads; donuts, muffins, rolls, bagels, pastries and cookies; pies or cakes by the slice; chips, popcorn, kettle corn, nuts, trail mix, crackers, snack cakes, or other snack foods; pizza, whole or by the slice; cooked chicken sold by the piece, buckets of chicken and whole cooked chickens; hot dogs served on a bun or heated; all beverages provided with the sale of a taxable meal; hot buffet foods; cooked to order food; any other snack foods kept warm for purchase, and more.