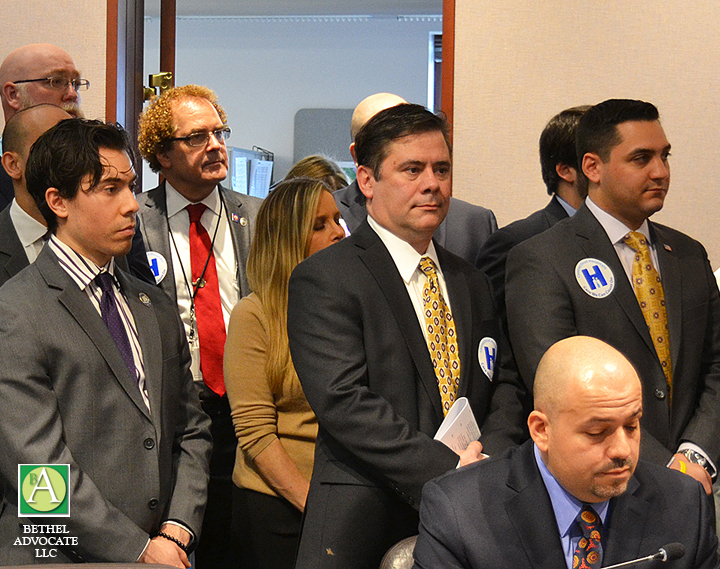 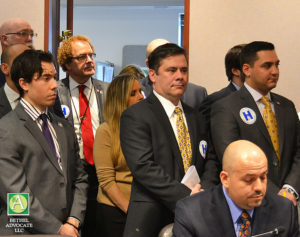 Connecticut Hospital Day is a day for hospital staff and administrators to have substantive discussions with legislators about the issues that are critical to hospitals, including proposed hospital cuts and taxes in the state budget as well as regulatory burdens that would negatively affect hospitals.

The Connecticut hospital health systems contribute $26.2 billion to the state and local economies. They employ 100,000 people and invest $1.6 billion in community benefit initiatives each year. 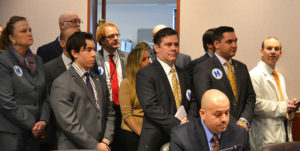