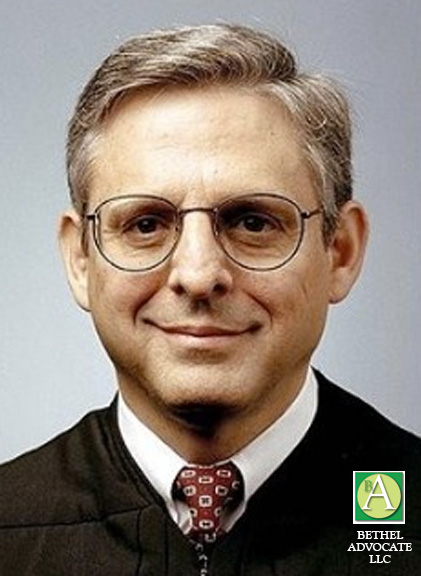 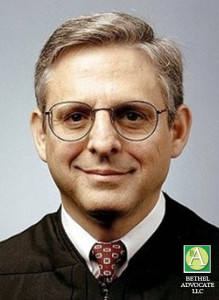 Today President Barack Obama nominated federal appeals court judge Merrick Brian Garland, 63, for the vacant position on the Supreme Court.  This position was created after the death of Judge Antonin Gregory Scalia, was an Associate Justice of the Supreme Court of the United States from 1986 until his death in 2016.

Merrick is the chief justice for the United States Court of Appeals for the District of Columbia Circuit.  If appointed, Garland would become the 113th Supreme Court Justice.

Garland is a Harvard graduate and had a private practice and taught anti-trust law at Harvard Law.  He also was the valedictorian of his class and was eventually award a Harvard college scholarship.

Merrick said his father impressed upon him the meaning of hard work.”I know that my mother is watching this on television and crying her eyes out,” Garland said. “I only wish that my father were here to see this today,” Merrick said.

He is known for overseeing the government response to the Oklahoma City bombing in 1995, and lead the investigation and prosecution of bomber Timothy McVeigh.  He also took the lead in the Unabomber investigation.

Obama mentioned on Wednesday that Garland took a 50 percent pay cut to work for the Bush administration in Washington.

Garland has a liberal-leaning record on gun control.

Garland has a wife, Lynn Garland, and two daughters.