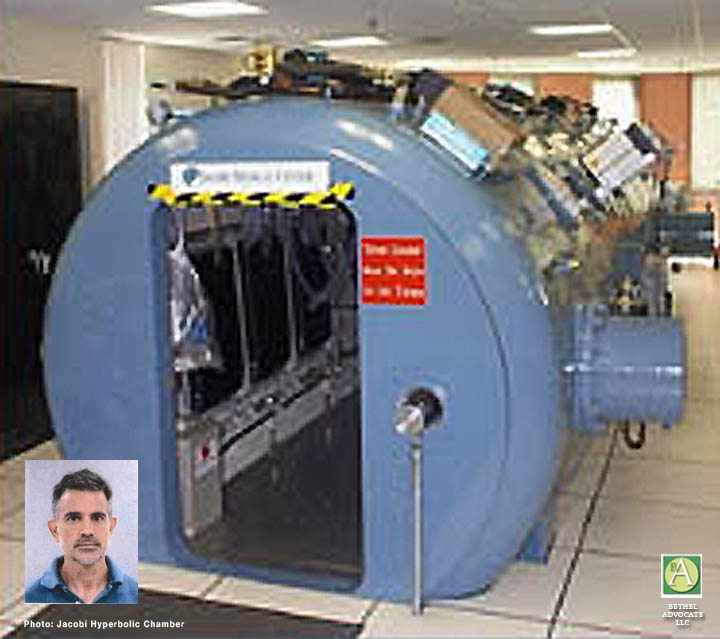 Fotis Dulos attempted to commit suicide last Tuesday after learning that there would be an emergency bond hearing where the bonds could be revoked and he would likely go to jail.

Police were called to the residence after a woman, Anne Curry, an “old friend” of Fotis Dulos, as listed in official papers police found, notified them that she could not reach Dulos. His GPS tracker was also indicating to his attorneys that he had not left his home yet when he was supposed to be on his way to court.

Police looked in a garage window and found Dulos “in distress” in his car and used forced entry to remove him from the vehicle, dragging him ti the driveway pavement, and they performed CPR. Ambulances arrived on the scene and Dulos was eventually brought to UConn Medical Center, then brought to Jacobi Hospital by Life Star chopper.

Police found a note in the home of Fotis Dulos after obtaining a search warrant for the home in which he was living, at 4 Jefferson Crossing in Farmington, CT, according to court records filed Thursday in Superior Court, the Hartford Courant reports.

In the note Fotis claims his innocence but does not indicate where the body is, of his wife Jennifer Dulos, who has been missing since May 24, 2020, and was last seen dropping her children off at school that day.

Norm Pattis, the attorney for Dulos, referred to the note that, “declared his innocence of the infamous and heinous crimes that the State has accused him of,” as stated in a motion in court records, to preserve “any and all evidence” recovered in the search of Dulos’ home and car.

After Dulos was unresponsive but had “a pulse,” Pattis said on Tuesday, oxygen was given to Dulos in the Jacobi Medical Center Hyperbolic Chamber which was part of the last treatment Fotis Dulos received in an attempt to save him after he attempted suicide by carbon monoxide poisoning at his home in Farmington, CT. Urgent CPR was performed by Farmington Police, before Dulos was flown by Life Star helicopter to Jacobi Hospital in New York.

Despite all attempts to restore health, Fotis Dulos was pronounced dead today.

Fotis Dulos family members had come from Greece to be with him.