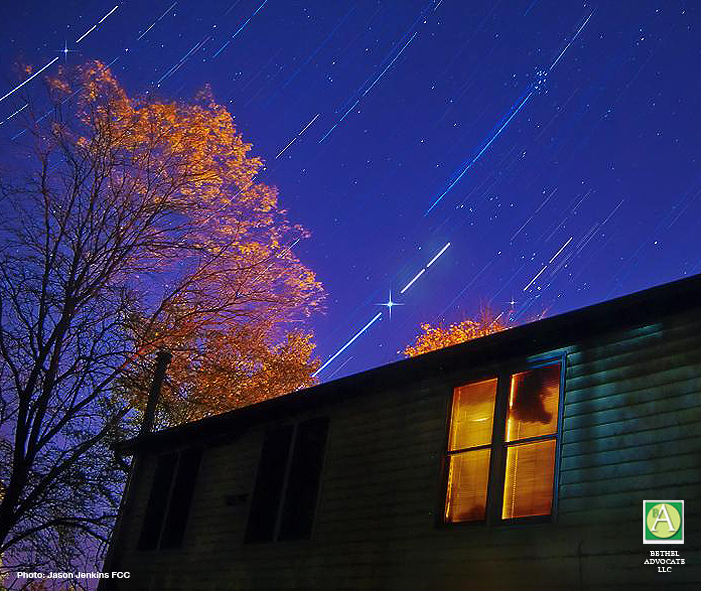 The 2019 Perseid meteor shower reaches its maximum from late midnight August 12 to dawn August 13. However, due to the bright and nearly full Moon (August 14/15) this year, it’s best to watch during the window between moonset and dawn.  So the key is to find the times of moonset in your location.

In dark skies (no moonlight and no city lights), the Perseids produce 50 to 60 meteors per hour or more!

More viewing tips are below!

Remember that the Perseids aren’t the only thing to look for in the night sky! Check out our free monthly star chart for a map of the stars and important meteor shower viewing tips.

Also keep an eye on our 7-day forecasts to see if the weather will cooperate in your area on the night of the shower.

WHEN IS THE PERSEID METEOR SHOWER?

The Perseid meteor shower occurs every year from about July 23 to August 22. The shower’s “maximum”—when the greatest number of meteors per hour fall—is typically in the pre-dawn hours of August 11, 12, or 13. See a schedule of ALL major meteor showers on our Meteor Shower Calendar page.

Meteors occur when Earth rushes through a stream of dust and debris left behind by a passing comet (the Swift-Tuttle comet, in the case of the Perseids). When the bits strike Earth’s upper atmosphere, friction with the air causes each particle to heat and burn up. We see the result as a meteor. See more facts about meteor showers.

WHAT IS THE PERSEID METEOR SHOWER?

HISTORY OF THE PERSEID METEOR SHOWER

The Perseids are the legacy of Comet Swift-Tuttle, discovered in 1862 by Lewis Swift and Horace Parnell Tuttle. The comet passes through the inner Solar System, where Earth is located, only once every 133 years. Each August, Earth encounters the trail of debris left behind by Swift-Tuttle, and we are treated to one of the best meteor showers of the year.

The rate at which the meteors fall is determined by where Comet Swift-Tuttle is in relation to Earth when Earth crosses Swift-Tuttle’s orbit. The concentration of meteors is higher when the comet is near Earth. In the early 20th century, the peak rate of the Perseid meteor shower was as low as 4 meteors per hour. When Swift-Tuttle was very close to Earth in 1993, however, the peak rate was between 200 and 500 meteors per hour.

The first record of the Perseid meteor shower comes from a Chinese manuscript written in A.D. 36. The Italian astronomer Giovanni Schiaparelli linked the Perseid shower to Comet Swift-Tuttle in 1866, four years after the comet was detected by modern astronomers.

Watching a meteor shower could not be simpler. Just go outside on the night(s) of the Perseid meteor shower “maximum” and look up! You can maximize your chances of seeing meteors by finding an open area far from man-made lights. Of course, cloud cover can prevent you from seeing the shower. Check our short range forecast to see whether it’ll be a stormy evening or clear skies.