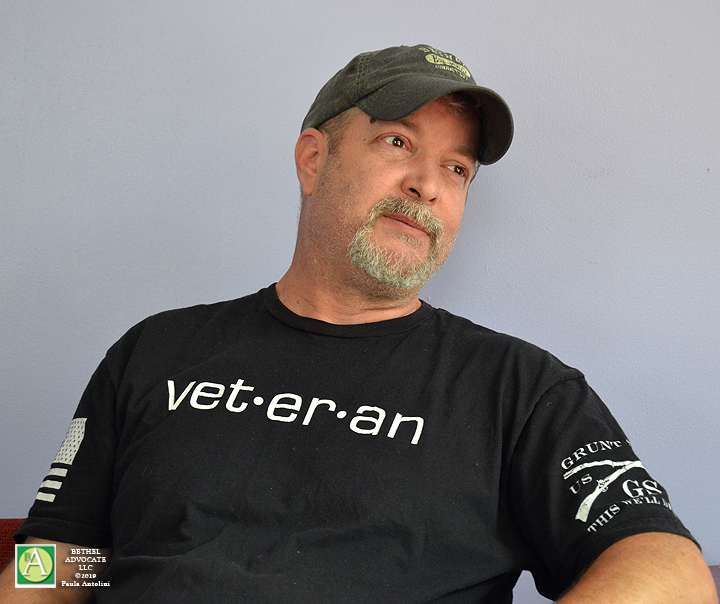 Start writing or type / to choose a block

A new face has been appearing around town at Bethel town meetings and locally online.

Donald Borsch Jr. has a lot to say when it comes to the town he loves, Bethel, Connecticut. He recently decided to get involved via a mission to open minds and hearts to a new way of thinking when it comes to voting. This is a process to improve Bethel and it has nothing to do with political parties. It concerns assessing candidates properly and putting a stop to infighting and controversy. He’s had enough.

Borsch recently set up a Facebook page, “Bethel Unaffiliated,” in hopes to attract like-minded individuals to create change. No, he is not running for an office in Bethel town government. He seeks to make change with other ways instead.

Borsch is simply trying to inspire people to do their research, find out what the candidates are all about, and make a sound decision, he said. They need to realize the value of their vote especially when they don’t belong to any political party, as in the Unaffiliated voters.

“Bethel Unaffiliated voters have over 42.89% of the voter block, and we number at 5,529 strong,“ he said, “If you’re not active then what’s the point in having this prize, this vote?”

In an online statement Borsch continued his crusade and said, “No matter what happens, November 5th is a day for all of us to become active in town governance. It is a great privilege and responsibility to vote, and I would highly encourage everyone to embrace this. Throughout our Nation’s history, better women and men made it possible for us to have this privilege. Let’s not squander it.”

Borsch is a Bethel resident since 2005, is married 15 years and has two young girls he and his wife are raising in Bethel.

Borsch has a strong focus and dedication to things he believes in. Now it is time for him to inspire you.

Borsch had recently contacted Bethel Advocate because he wanted to get his message out to the public on video. You can view it below.