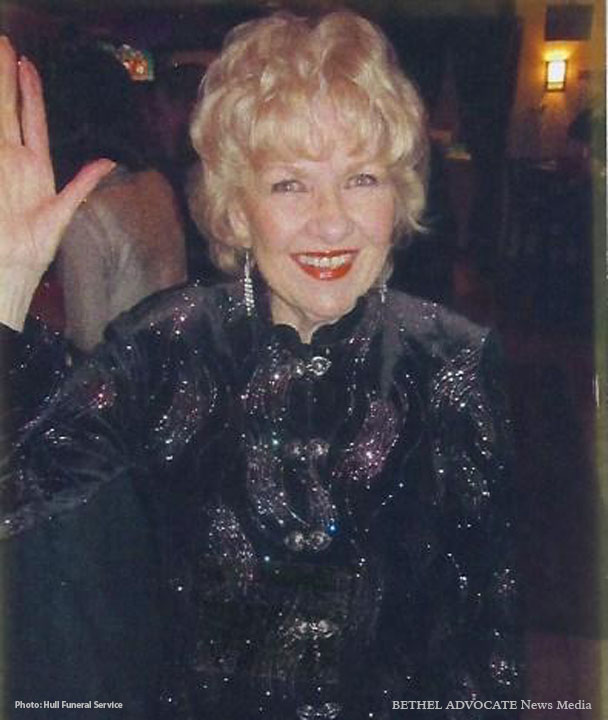 June, in her teen years made one appearance as a hostess for a high school quiz bowl in the early days of television. After that high school bowl appearance, she met famed playwright and actor Noel Coward. As an adult, she was always the life of the party, a lover of live music, and a masterful storyteller. She never hesitated to help anyone in need with sage words of advice, and more if it was warranted.

June is survived by her four children: Susan H. Kelly (with her husband, James Kelly and grandson, Nicholas Kelly) and Lauren Hansen (with partner Tim Brady) both located in Danbury CT; and Paul and Neil Hansen, both located in Bethel, CT.

Due to COVID-19, there will be no calling hours. A private service will be done sometime in March.

To send flowers to the family or plant a tree in memory of June Carol (Dethridge) Hansen, please visit our floral store.