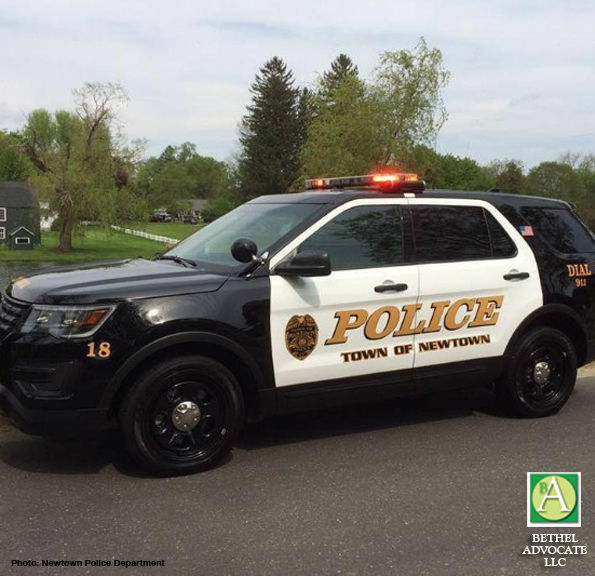 Newtown Police traveled to Massachusetts Correctional Facility where they took David Anderson, age 51, formerly of Newtown, into custody and transported him back to Newtown where he was charged with possession of child pornography 1st and 3rd degree and held on a $150,000 bond. Anderson will be arraigned this morning in Danbury Superior Court.

The warrant stems from an investigation that was started back in November 2012, after a complaint was made, to the Newtown Police Department. The investigation by our detectives crossed state lines into Massachusetts and New York. Anderson was arrested in Massachusetts and subsequently served 7 years in prison. Anderson waived extradition and brought back to Connecticut to face additional charges for the crimes that took place here in Newtown.

“Detectives did an excellent job working with other state agencies, conducting computer forensics, and putting a case together to put this predator away” Lt. Bahamonde “our community is made safer when individuals such as Anderson are identified and taken out. Anderson is in a place where they cant victimize unsuspecting residents and receiving the rehabilitation he needs”