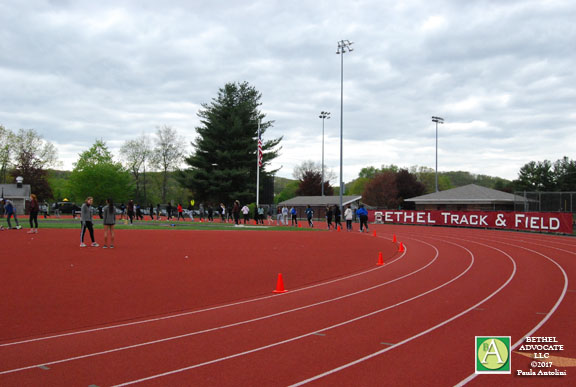 OPINION / LETTER TO THE EDITOR

Substantial cost overruns with the new police station, a looming $65 million schools project, annual increases to over 500 town and school employees had emboldened Selectmen Rich Straiton and Paul Szatkowski to REMOVE it from the current annual budget.

After the March 20th Public Hearing commandeered by artificial turf advocates and students/athletes, the Board of Finance reversed the Board of Selectmen’s decision and added it back to the proposed capital plan.

Had the $979,000 field not been strategically bundled with new highway truck, street sweeper and a firetruck, the capital plan would have failed by a larger margin.

The “bundling” practice is the pork barrel politicking that forced town workers and firemen to reluctantly support a special interest project to ensure the approval of the capital items that serve the public-at-large.

Every interest  group gets two or three bites of a loaf EXCEPT for the taxpayers who only get crumbs.

I hope that Selectmen Straiton and Szatkowski have the courage to summarily reject any plan to refer to a Special Town Meeting a nearly $1 million item that was already rejected by voters only months ago! To approve this project based on promises of additional “fundraising” by turf advocates is backdoor politics at its worst.

This could become the next “Nightmare Before Christmas” referendum that this administration is famous for.