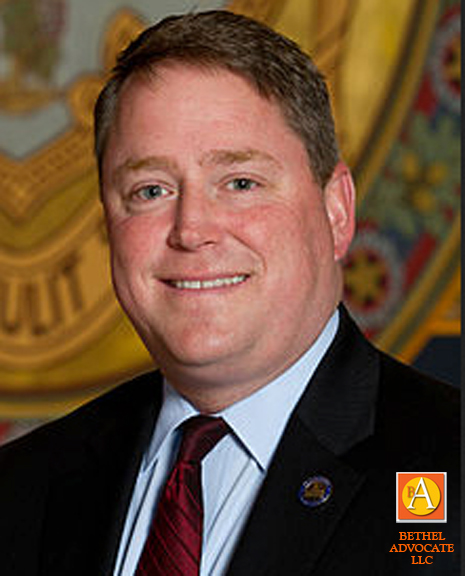 “Missing from the Governor’s budget address on this year’s Opening Day of the legislative session was any mention of GE’s departure from the State. Of course, a leader must focus on the future and direct attention away from the negative. But why ignore reality?” said Carter. 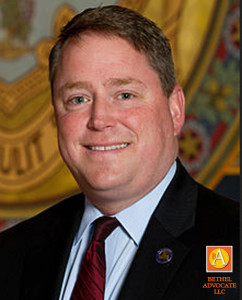 Missing from the Governor’s budget address on this year’s Opening Day of the legislative session was any mention of GE’s departure from the State. Of course, a leader must focus on the future and direct attention away from the negative. But why ignore reality?

The only thing I can say for his speech is that at least pointing out the few companies that are investing in our state was more convincing than again spouting the “need for transportation and a high-tech atmosphere” as the reason for GE’s relocation.

For years, GE made it obvious that Connecticut was not a hospitable host to their business – in 2014, GE relocated its Life Sciences headquarters to Marlborough, MA, and in 2015 made official plans to headquarter its new energy services branch in Boston. Democratic legislative leaders dismissed GE’s pronounced concerns regarding the high cost of doing business in Connecticut, and their distinct steps towards relocating, as empty threats; an aim to deceive and cheat their way into getting what they want. The Hartford Courant even called out the Democrats for treating Connecticut businesses as “feed bags for funding social policies rather than seed corn for a more vibrant economy.” For far too long the “Democratic-controlled Capitol” – as the Hartford Courant calls it – had been far too focused on pleasing state employee unions than it had been with assisting the job creators of our state; quite literally daring GE to make their move.

While listening to the words of the Governor, I asked myself if the lessons of GE were really even sinking in. He claimed that it’s “time to live within our means.” He called for sacrifice on the part of the state employee unions to allow for a reduction in the state employee work force through attrition (this is hardly a sacrifice for people of the state but it would mean fewer dues for the unions). Plus, he assured that no additional taxes would be instated.

Overall, besides the veiled threats to those who publicly criticize democratic policies as not being allowed to come to the table, he sounded exactly like someone looking for Republican nomination for Governor. So, what I really wanted to know was: what were the Democrats thinking – especially the 73 who supported the taxes that slammed companies like GE and hospitals last year?

GE may have been on the minds of some of those listening – or perhaps they were thinking about AETNA, who just announced that the only place they were able to make significant real estate investments was Louisville, KY.  I hope it’s understood across the aisle that reducing the size of the state’s budget to get our economy back on track is serious.  I hope now they finally realize Connecticut’s revenue is declining because our citizens and businesses are struggling. The good news is that either way, this will all become clear when things go back to “business as usual” in Hartford, or worse – become another year of lip service.

I know that if we truly learned our lesson, and we all work together, we can live up to the promise of a great future for the residents of our state.