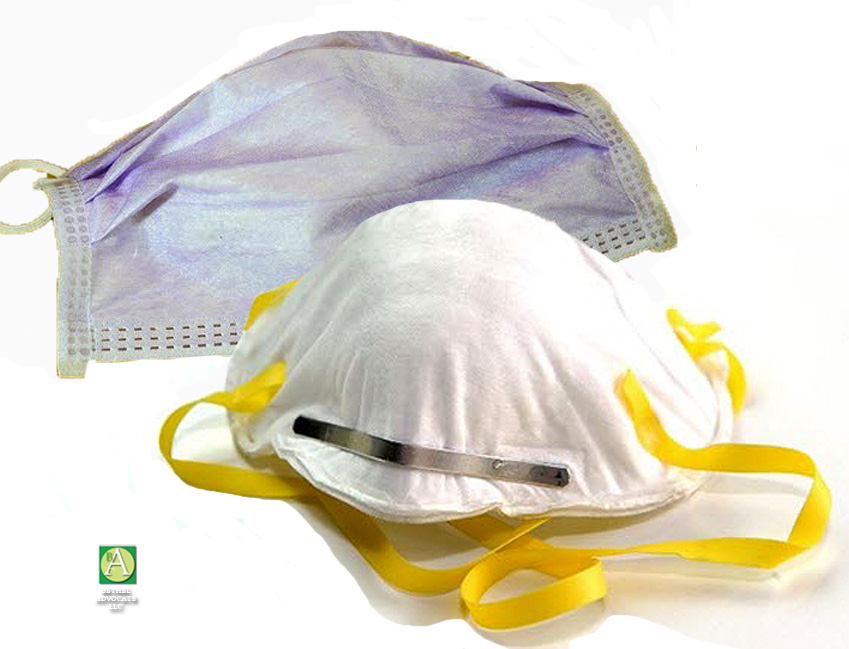 At the request of Governor Lamont, Lt. Governor Susan Bysiewicz – in her capacity as acting governor – today signed an executive order – the 66th since the enactment of the emergency declarations – that builds upon the Lamont administration’s efforts to encourage mitigation strategies that slow down transmission of COVID-19. Executive Order No. 7NNN enacts the following provisions:

—Modifications to face covering requirements: This order replaces Executive Order No. 7BB, which required the wearing of face coverings in public places in Connecticut, with a similar order that requires anyone declining to wear a mask or face covering because of a medical condition to have documentation of the condition. It also contains provisions for people with disabilities to obtain such documentation without facing a significant burden.