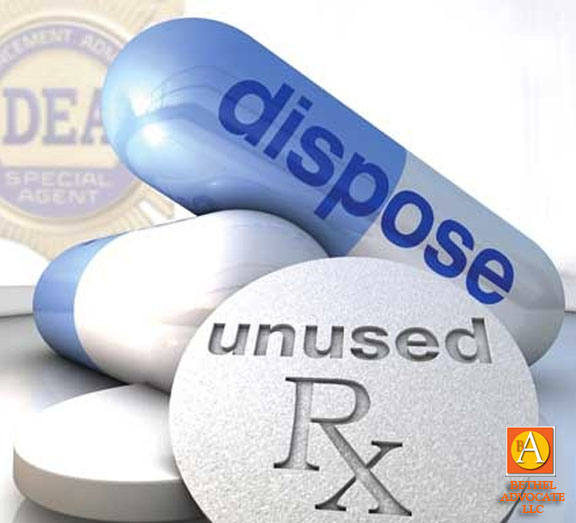 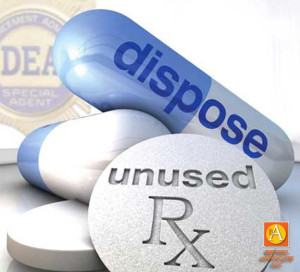 On Saturday, April 29, 2017 from 10:00 am – 2:00 pm local time, communities will team up with law enforcement to host the tenth National Prescription Drug Take-Back Day.

The National Prescription Drug Take Back Day aims to provide a safe, convenient, and responsible means of disposing of prescription drugs, while also educating the general public about the potential for abuse and medications.

*You can check here for collection sites in your area.

*Please note: The Bethel Police Department is not on this list but said they have a drop off bin in the lobby every day of the week, not just on National Prescription Drug Take-Back Day. 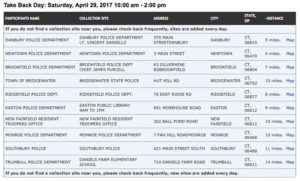 DEA began hosting National Prescription Drug Take-Back events in 2010. At the previous nine Take-Back Day events, 4,823,251 pounds (2,411 tons) of unwanted, unneeded or expired medications were surrendered for safe and proper disposal. The disposal service is free and anonymous for consumers, with no questions asked. Collection sites and information for every local community can be found by going to www.dea.gov. This site will be continuously updated with new take-back locations.

Prescription medications play an important role in the health of millions of Americans. However, expired medications or unused drugs often stay in the back of cabinets for months or even years. These expired drugs can pose significant health hazards to toddlers, teens and even family pets who may inadvertently consume medications. Some medications are so potent that even one dose could be fatal if accidentally ingested. Throwing away certain medications in trash cans or flushing them down the toilet can be a safety and health hazard, too.

There are other important safety issues, as well: misuse of prescription drugs is second only to marijuana use as the nation’s most commonly used illicit drug. A U.S. government report shows that more than 70 percent of people who first misuse prescription drugs get them from their friends, relatives or simply take them without asking. According to the 2013 National Survey on Drug Use and Health (NSDUH), 4.2 percent of Americans aged 12 or older engaged in nonmedical use of prescription pain relievers in the past year. Nonmedical use is defined as the use of prescription-type drugs not prescribed for the user by a physician or used only for the experience or feeling they cause.

While the number of Americans who currently abuse prescription drugs dropped from 6.8 million in 2012 to 6.5 million in 2013, that is still more than double the number of those using illicit drugs of abuse like heroin, cocaine, and LSD combined. According to the 2013 Monitoring the Future Survey, over 28 percent of 12th graders had abused prescription medications in the past 12 months. These statistics magnify the need for proper disposal of unused or expired prescription medications.

The DEA’s “Take-Back” initiative is one of four strategies under the Secure and Responsible Drug Disposal Act of 2010 to reduce prescription drug abuse and diversion in the United States. Additional strategies include education of health care providers, patients, parents and youth; establishing prescription drug monitoring programs in all 50 states; and increased enforcement to address illicit methods of prescription drug diversion.

Consumers may also continue to utilize the guidelines for the disposal of controlled substances listed by the Food and Drug Administration if they are not able to attend the scheduled Take-Back Day.

AGAIN: *You can check here for collection sites in your area.

AGAIN *Please note:  The Bethel Police Department is not on this list but said they have a drop off bin in the lobby every day of the week, not just on National Prescription Drug Take-Back Day.