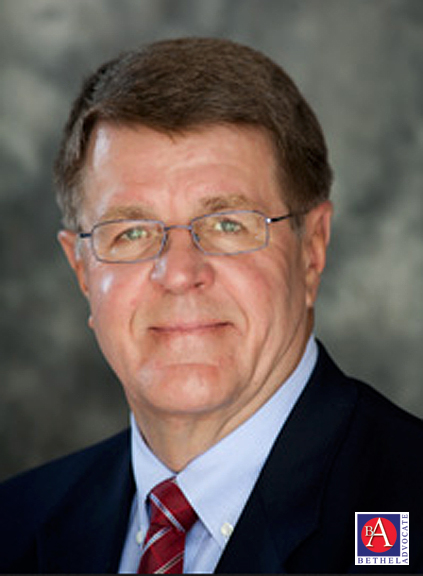 Mr. Craybas was recently diagnosed with Leukemia and other ailments and was being treated at Memorial Sloan Kettering Cancer Center in New York City, with his wife Joan by his side. He was married to Joan Craybas for 55 years.

Some of Mr. Craybas’ family members own and operate The Gift Cottage on Greenwood Avenue in Bethel, where you would see Mr. Craybas occasionally.

Mr. Craybas was a long time advocate for the Town of Bethel and was a well-respected advocate for the schools. One of Mr. Craybas’ major achievements was his involvement with the Rockwell and Johnson elementary schools renovations which required approval of $65.8 million, which came to fruition with his help.

Mr. Craybas was a retired Sales Executive from General Foods/Kraft Foods with a 28 year career. He was a Business Educator with Business Continuity Planning, and a Eucharistic Minister and Lector at St. Mary’s for 39 years.

School board vice chair, Melanie O’Brien, was recently named chairperson of the board, and Democrat Jennifer Ackerman as vice chair. O’Brien was acting as chair from when Republican Craybas resigned recently.

Our condolences and prayers to the Craybas family.