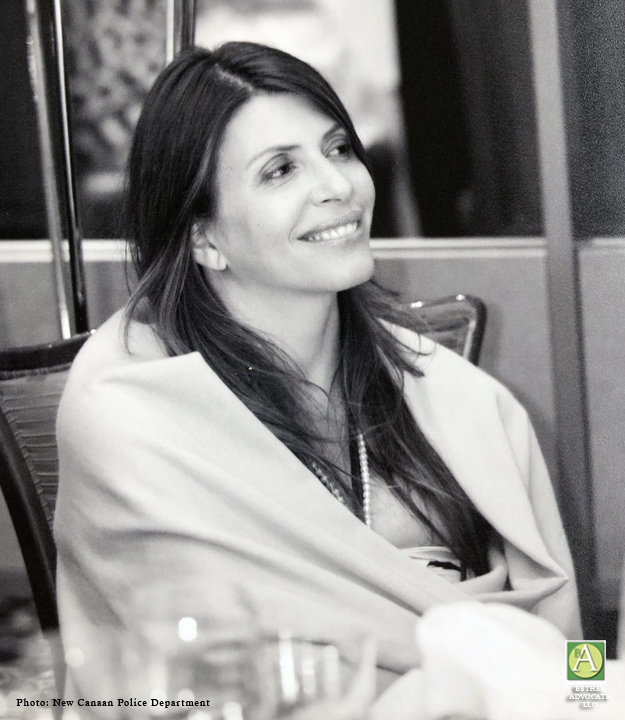 May 24, 2020 marked one year since the disappearance and alleged brutal murder of Jennifer Farber Dulos, a mom of 5 from New Canaan, CT, by her husband Fotis Dulos, who committed suicide in January 2020.

The original charges charges against Dulos were murder, felony murder, kidnapping (first-degree), hindering prosecution (first degree) and two counts of tampering with physical evidence in the case of Jennifer’s disappearance. Dulos plead not guilty to the charges.

Jennifer Dulos’ remains have not been found in a wide search of land and water, and also a thorough search of various homes, since her disappearance from her New Canaan, CT, home on May 24, 2019.

Other suspects arrested were Fotis Dulos’ girlfriend Michelle Troconis and his former attorney, Kent Mawhinney, who will still face trial separately and both have pleaded not guilty to conspiracy to commit murder in the Jennifer Dulos case. Charges against Troconis are also first degree hindering of prosecution and two counts of tampering with physical evidence.

Mawhinney also has other charges filed against him in another case by his estranged wife, including sexual assault and violation of a protection order.

Earlier this month Michelle Troconis lost petition for relief from her terms of release, the state denied her motion that terms should be lessened.

The ruling from the state was that he appellate court lacks jurisdiction over the case, and Troconis will not be given preferential treatment over other defendants due to the COVID-19 pandemic, for her hearing.

The terms that remain are a 24-hour ankle GPS monitoring via ankle bracelet and house arrest. Troconis cannot leave the premises without reporting that to a probation officer.