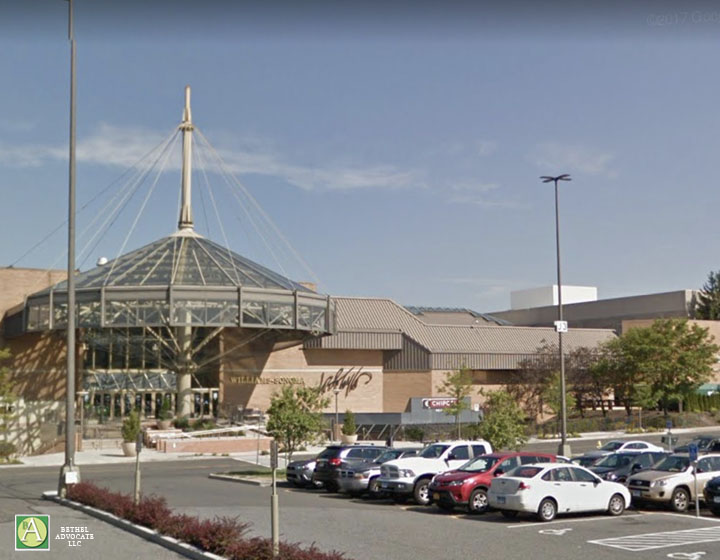 It has come to our attention that there have been numerous recent postings on social media alleging a human trafficking problem at the Danbury Fair Mall. The posts also allege that the incidents of human trafficking have been confirmed by both the Danbury Police and mall officials. There is no validity to these allegations at this time.

This past weekend there was one complaint of a suspicious male who was allegedly following a group of youths in the mall. Both Danbury Police and Mall Security responded and concluded that there was no criminal aspect. The male in question has no known criminal history.

While we acknowledge that human trafficking can take place anywhere we have no evidence or information at this time to support any allegations that it is a problem at the Danbury Fair Mall.

As a general rule, the public is encouraged to employ the following crime prevention tips in an effort to avoid becoming crime victims:

• Be aware of your surroundings at all times and trust
your instincts. If you think you are in
an area you should not be, you probably are

• Keep purses and packages tucked securely between
your arms and body

• If you are being followed, change directions, cross the
street, go into public buildings, call the Police
Department

• Carry some type of noisemaker (i.e. whistle) to deter an
attacker and attract the public’s attention