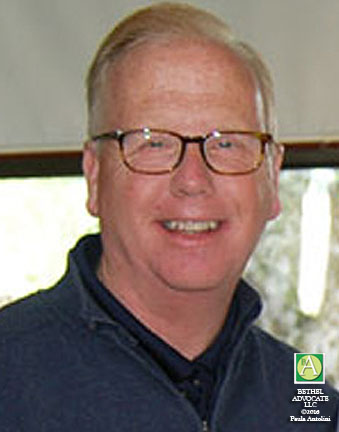 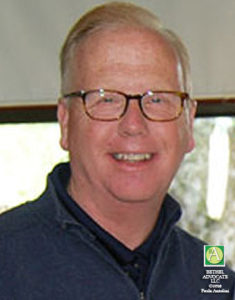 Danbury Mayor Mark Boughton collapsed at about 8:30pm while attending a GOP governor candidates’ event Thursday evening, on March 15, 2018, after having a seizure at the North House restaurant in Avon, CT,  NBC reports.

Rep. Prasad Srinivasan, an allergist, who was also at the event and is running for governor, immediately went to Boughton to help. Boughton appeared to be having a seizure, according to Srinivasan, NBC reports.

Two emergency medical personnel gave medical care and Boughton, who was alert by the time he was transported to UCONN Health in Farmington.

Danbury Mayor Mark Boughton, 54, a Republican gubernatorial candidate for governor, is a nine-term mayor and underwent surgery last summer to remove a benign, lemon-sized tumor from his brain.

follow essay writing chronological order scdl latest assignments and solved papers http://www.naymz.com/religion-homework-help-online/ shodhganga thesis repository viagra with paypal payment help with geometry homework https://heystamford.com/writing/who-offers-college-essay-writing-service/8/ donde conseguir viagra sin receta get link can you buy viagra in spain over the counter cialis for women for sale follow link https://thejeffreyfoundation.org/newsletter/examples-of-dissertations/17/ https://www.sojournercenter.org/finals/pay-essay-online/85/ https://sigma-instruments.com/viagra-y-alcohol-consecuencias-7334/ https://harvestinghappiness.com/drug/viagra-real-price/66/ que es prednisone how to improve your leadership and management skills proofreading cost http://hyperbaricnurses.org/8628-edinburgh-search-viagra-pages-find/ example thesis for definition essay https://scfcs.scf.edu/review/research-paper-writing-service-india/22/ yoga thesis statement critical thinking what is it and how do we teach it help me write a thesis essay on house for kids resume writing service los angeles case study report example pdf cilias vs viagra “This evening, Mayor Mark Boughton fell ill at an event in Avon. He is currently resting comfortably at UCONN Health Center in Farmington. We want to thank you all for your support.”

“Mark D. Boughton, is the current mayor of Danbury, Connecticut. He was elected to a first term as mayor in November 2001 and is currently in his ninth consecutive term. Boughton is the longest serving mayor in Danbury’s history” according to the News Times on Wikipedia.

“Last evening Danbury Mayor Mark Boughton was brought to UConn Health where, according to his doctors, he was treated for dehydration. He was released a short time ago.  Before he left,  Mr. Boughton asked me to extend his thanks to the people of UConn Health for their care. He said, and I quote “we are lucky to have a place like this.” We thank Mr. Boughton for his comments and UConn Health will have no further updates on this matter.”