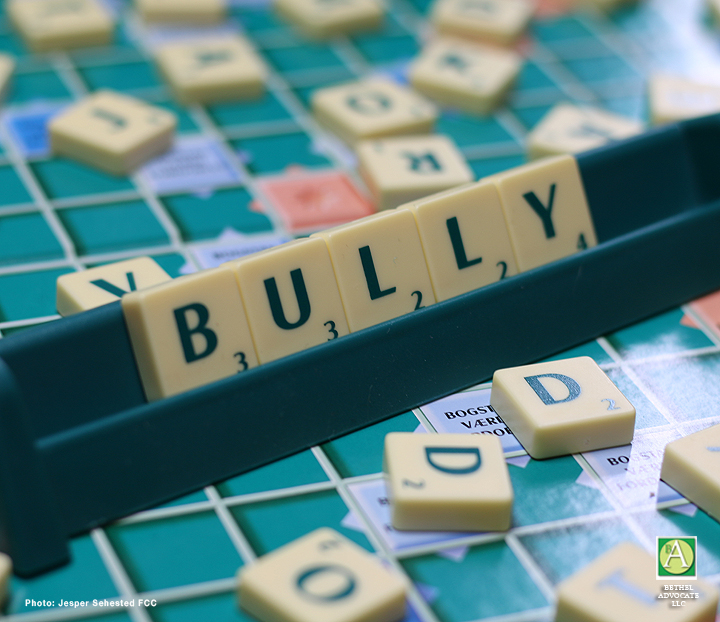 This week is “Spirit Week” in Bethel High School (BHS) during Homecoming, where each day has a different theme. “America Day / Patriotism Day” was held last Tuesday but apparently several bullying incidents happened to undermine the meaning of the day.

The incidents in question were being discussed all over social media in the past few days, and indicated in one incident a female student was allegedly spat upon for wearing a MAGA (Make America Great Again) clothing item. Other reports say she was just “wearing red, white and blue, not a MAGA hat, and she was called a racist homophobe just prior to the assault.”

Conflicting reports is why we always go to the source, Superintendent of Bethel Public Schools, Dr. Christine Carver, for clarification, but she would not confirm any of this and only said there were numerous incidents “on both sides.” She said if she spoke about anything, the students could be identified.

Carver insisted she could not talk about any incidents because “it is the law” to protect student identities. While this might be true, and she has yet to forward us the Board of Education rules regarding this identification aspect (she promises to do so shortly) or the bullying incident(s). She would not talk in general terms about what types of incidents occurred, or what the disciplinary measures would be, given to students who committed these crimes. She would only say, “We are investigating.”

Carver said they have an obligation to investigate these matters and said they need to ask, “How can we make our community stronger as a result of this?”

In fact, Carver at first claimed she knew nothing about any incident, that happened two days ago, did not know what “MAGA” meant, and did not know the exact name of the patriotic day was, that students were celebrating. When we sent her the Board of Education member quote shown below, she suddenly knew what we were talking about.

On October 23, 2019, Board of Education member Scott Clayton said in an online forum, “Dr. Carver and I had a wonderful conversation today about the issue. I even shared some of my children’s experiences with certain teachers. As I said in response to another question, we need to determine what lies at the core of the problem? I don’t think anyone thought that a celebration of “America Day” would’ve turned into a day of political activism. I think the administration should likely examine the core issue that caused the event to go bad. My children took great pride in putting together their carefully orchestrated red white and blue outfits.”

We asked Carver why administrators and/or herself would not suspect that incidents could happen during a patriotic America day, in light of the present political climate, and especially because she indicated students are more involved in politics now than in the past. She said BHS Principal Mr. Christopher Troetti and the students think of the Spirit Week themes and that students were naive in knowing something could happen. “I think they were altruistic in their approach to this,” Carver said. We told her, yes, but adults have to approve the themes, shouldn’t they know better? She said she thinks, “They should use this as a learning opportunity.“

Carver said there was training in the past in a program called, “Restorative Practices,” for educators, and now leads administrators to know they need to do more to instill high values in students.

“The day was to honor our country,” said Carver, “and we should be doing that.” She spoke about students wearing shirts with American flags on them, or dressed in all red, white and blue. “It really shouldn’t be political, it was patriotic,” said Carver about the BHS America Day.

We asked Carver why she thought the public, especially parents, did not have to know about incidents that happened in school. “The bottom line is we did receive information from multiple sources about incidents, so it wasn’t even limited to just this incident that you’re referring to. There was multiple different reports from multiple different people on both sides of the issue about things that had occurred. All of those issues are being investigated,” Carver stated.

“If we find that students have violated our specific rules they’ll have consequences,” Carver stated.

Parents reaction on social media was mostly anger. Comments were as follows:

“Bullying kids because of their hat or T-shirt shouldn’t be tolerated either. Horrible behavior by the kids and let’s see what the school does. I’ve never had luck with them doing anything effective about bullying.”

“We as a community need to do better. I know the ranting and raving on FB get out of hand but the schools not handling bullying properly is unacceptable. The offenders need to be held accountable.“

“I don’t disagree. But I’ll be surprised if anything effective is done.”

“A large percent of teachers in BHS are known to have made Trump bashing comments. How can they be expected to be the rule enforcers with such bias?”

“They also learn this “tolerance” from local politicians.”

“The school is barely looking into it as appalled as they are. This isn’t the first incident of its kind either.”

“Where are all the big mouth defenders of Bethel? What do you all have to say? This is why I refer to many in this town as phonies you all come out the second Trump says something but when your kids harass their peers for wearing MAGA hats you all hide like the phony hypocrites you are.”

“What is there to say?? The left is supposed to be so tolerant and accepting. The hate is out of control. When a hat triggers you like that? You need help.”

“The national media has given these weak minded creatures the OK to behave like victims.”

“And when I say triggered, a student asked to go to guidance because she saw the hat and it made her uncomfortable.”

“Oh my f-ing god!! I’d be embarrassed if my kid went to guidance for that! Unreal.”

“I absolutely would love to know what the school is doing about this. As a parent who does not have kids in any of the Bethel Schools, I hear so many stories of bad behavior that get shoved under the rug.”

“I have no idea who was involved. WHO shouldn’t matter. It’s flat out wrong to bully a kid because of their opinion.”

“I agree 110% percent Its a clear violation of the policy Dr Carver sent us all when school started.”

“This shouldn’t happen to anyone’s kid no matter the political affiliation.”

“If they’ll do it over political ideology then they will do it over religion or race too. Great examples, parents are gonna be so proud.”