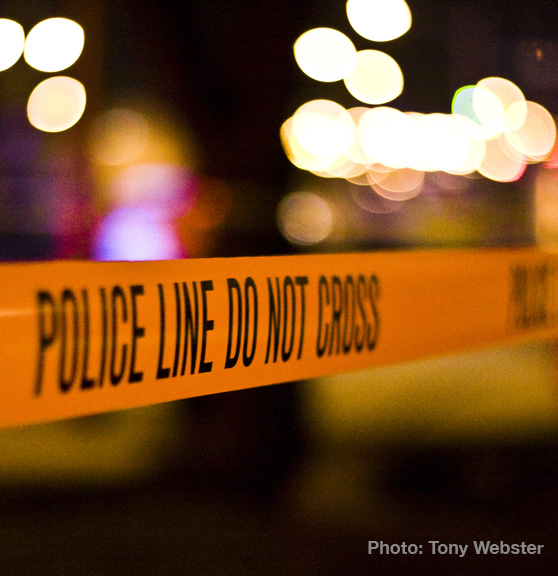 An investigation team is on the scene and Watertown Avenue is closed. 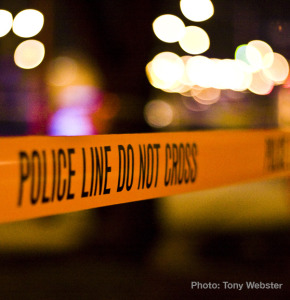 A Dodge Dakota pickup truck struck a school bus in the area of 351 Watertown Avenue in Waterbury, CT on Tuesday afternoon, Feb. 17, 2015, at approximately 4:00 p.m.. The driver of the pickup and a passenger were killed, and pronounced red at the scene, reported NBC CT news. The victims have not been identified publicly.

No children were aboard the school bus as it was at the end of its run, said the Waterbury school superintendent. The driver suffered minor injuries, reported the Waterbury police.

An investigation team is on the scene and Watertown Avenue is closed between Bunker Hill Avenue and Robbins Street while the accident reconstruction team investigates the crash.

No other information is available at this time.