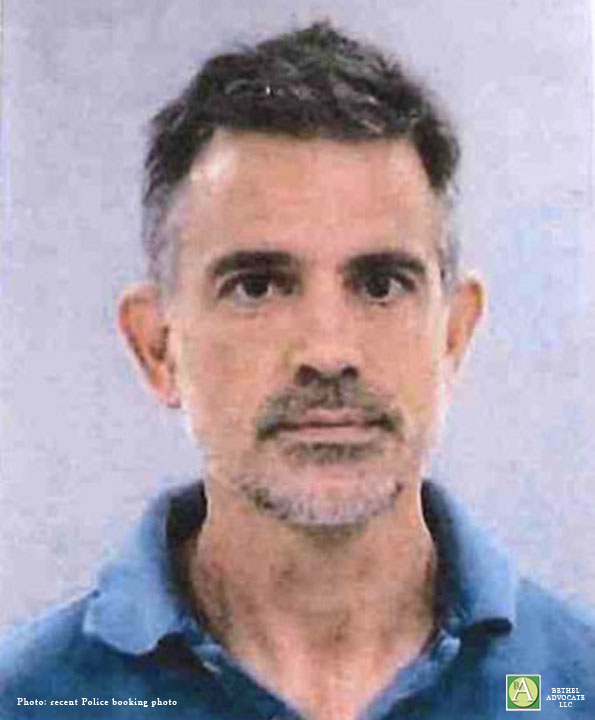 Breaking News: Search Warrants in the Jennifer Dulos Case Have Been Unsealed, 469 Pages

Search warrants in documents numbering 469 pages have been unsealed in the case connected to the disappearance of Jennifer Dulos, a New Canaan mom of five.

Comments from Fotis Dulos’ attorney Norm Pattis regarding the new release of documents were:

“We are relieved to see the state police were listening to what we had to say,” … “The state has dropped its theory that Mr. Dulos was motivated by animus regarding the divorce because it learned we were right — there was no such motive. I am stunned that police never asked to speak to Mr. Dulos. We may well have been able to persuade them to drop the case all together. We would have sat for an interview. We’re looking forward to the trial and will press for one as quickly as possible.” … “A preliminary review of the warrant leaves us relieved and saddened.” … “We’re relieved that there is nothing we didn’t expect or have heard about; saddened because it’s obvious the state police really have no idea what became of Jennifer. This remains an open case in our view.”

Jennifer Dulos has been missing since May 24, 2019 and has not been seen since, after dropping her children off at school in New Canaan, CT.

Seven months after Jennifer Dulos disappeared, Fotis Dulos was arrested by police and charged with the kidnapping and murder of Jennifer Dulos last week.

Michelle Troconis, the girlfriend of Fotis Dulos, and Kent Mawhinney, a lawyer in civil cases for Fotis Dulos, were also arrested and charged with conspiracy to commit murder.