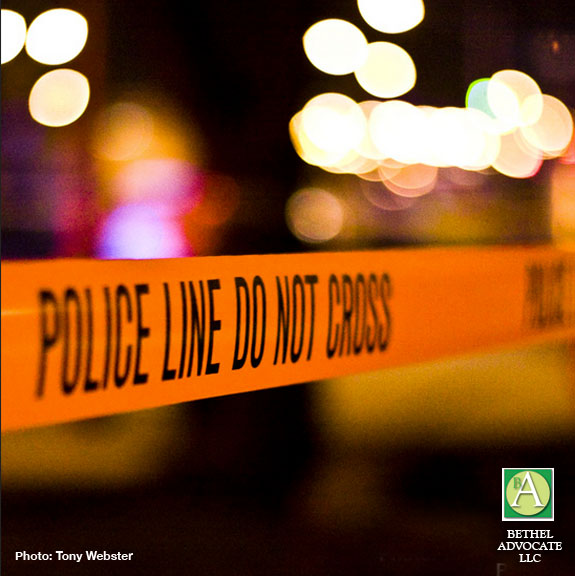 The Georgetown Fire Department is working a serious MVA in the area of Rt 7 and Rt 107 in the Georgetown section of Wilton. Please avoid the area.

The accident was a two-vehicle head-on collision where the two drivers had to be extricated. Wilton Police said drivers had injuries and were transported to Norwalk Hospital.

“The accident, which occurred just before 7 a.m., involved a 2000 Chevy Cavalier driven by Dominick Richards, 21, from Bethel, traveling south on Danbury Road, which crossed over into the northbound lane and struck a 2011 Chevy Malibu traveling north, driven by Dorene Suggs, 55, of Norwalk,” reports the Wilton Bulletin. Both have life-threatening injuries the WB reports. “The accident is under investigation and police ask anyone who witnessed the accident to call police at 203-834-6260.”