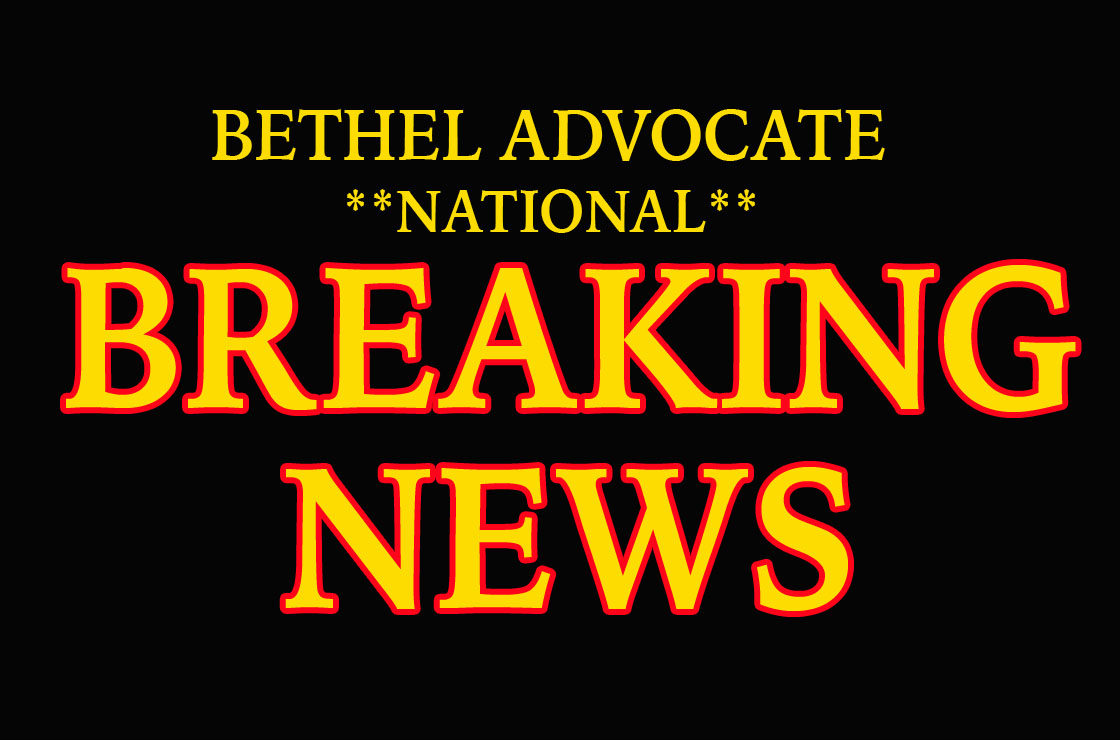 Moments ago Attorney General Daniel Cameron gave his response to the announcement of the decision of the Jefferson County KY Grand Jury which has indicted one Former Police Officer Brett Hankison of three counts of wanton endangerment charges, in the first degree, in the Breonna Taylor case, and other police officers were not charged.

Cameron said wanton endangerment is a Class D Felony with a possible sentence of 1-5 years imprisonment for each count.

However, there is Pretrial Diversion (PTD), which is “an alternative to prosecution which seeks to divert certain offenders from traditional criminal justice processing into a program of supervision and services administered by the U.S. Probation Service. In the majority of cases, offenders are diverted at the pre-charge stage,” according to justice.com, especially if they have no prior offenses.

Cameron said wanton endangerment is when an individual “wantonly engages in conduct that endangers a life” placing three individuals in danger of serious injury or death, but also reminded everyone that a defendant is “presumed innocent” until proven guilty.

Cameron stated that the criminal homicide investigation showed that Officer Myles Cosgrove and Sgt. Jonathan Mattingly were “justified in the use of force under Kentucky law.” Evidence showed they announced themselves before entering and did not shoot first. Cameron said evidence showed Breonna Taylor’s boyfriend, Kenneth Walker, fired a 9-caliber weapon at police first, claiming self defense, and that Breonna Taylor was shot with 40-caliber weapons. There was a witness that heard police announce themselves before entering, Cameron said the evidence showed, which made a difference in corroborating what police had claimed.

They are also plan on carefully look into the warrant to see if it was obtained legally.

The evidence the grand jury viewed to make their decision is not being made public at this time.