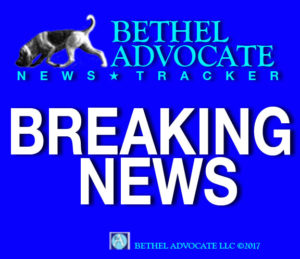 A mass killing has occurred in a church shooting approximately 11:30 a.m. central time, when a man entered the First Baptist Church in Sutherland Springs, Texas and started shooting.  According to Wilson County Sheriff Joe Tackitt, at least 20 people have been killed and many more injured, including children.  Church pastor Frank Pomeroy’s 14-year-old daughter was killed, CNN his wife, Sherry Pomeroy, told CNN.  They were not in the church at the time.

Local police and FBI are on the scene, according to Michelle Lee, spokeswoman for the FBI’s San Antonio field office, CNN reports.

Sutherland Springs is about 30 miles east of San Antonio, in Wilson County.

President Donald Trump tweeted: “May God be w/ the people of Sutherland Springs, Texas. The FBI & law enforcement are on the scene. I am monitoring the situation from Japan.”

At a press conference Governor Greg Abbot confirmed 26 people are dead in the shooting massacre.

The Texas Emergency Task Force was deployed and the Red Cross has family assistance centers setup.

Injured were taken to Brooke Army Medical Center in San Antonio and other area hospitals.

Wilson County Sheriff Joe Tackett said they do not have any victims’ names yet because they are still working the crime scene.  Victims are between 5 and 72 years old.

There was a sighting of the suspect at 11:20 a.m. at a gs station across the street from the church.  The suspect began shooting from outside the church first.  Shooting began at 11:28 a.m. this morning.  The white male suspect, was dressed in all black and in a tactical vest.  When the suspect left the church a local resident began shooting with a rifle and the suspect was found deceased in his vehicle but they do not yet know if it was a self-inflicted wound or a shot from the local resident, said Freeman Martin of the Texas Department of Safety, who spoke at the press conference.

This shooting is being called the deadliest mass killing at a place of worship in modern American history, surpassing the nine killed at Emanuel AME Baptist Church in Charleston, South Carolina in 2015.

This is the largest mass shooting in Texas history.

Devin Patrick Kelley, 26, has been identified as the gunman who shot 26 people in the Texas massacre on November 5, 2017 in the First Baptist Church in Sutherland Springs, Texas.  He was armed with a semi-automatic weapon. 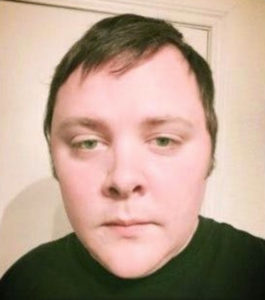