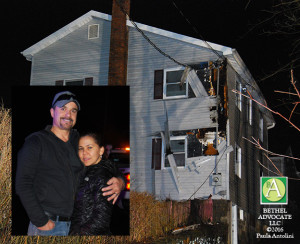 The Bethel Volunteer Fire Department responded to a house fire at 20 Putnam Park Road/Route 58 in Bethel, Ct., Wednesday night. A fire truck and several other fire vehicles were on the scene. The Redding Fire and EMS Company #1 also responded. 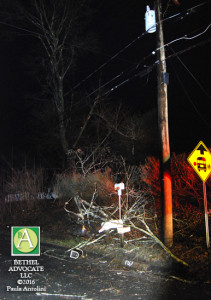 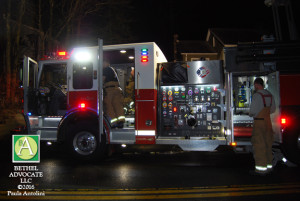 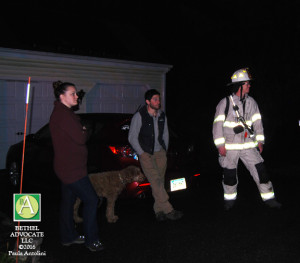 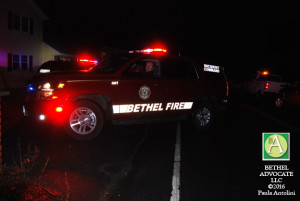 The fire burned part of the home exterior on the first and second floor corner bedrooms and also might have gotten into the walls, the home owners Paul and Iris Lima said. Firefighters had the fire under control in a short time. The home was empty and under renovation when the incident occurred, Lima said.

Even though the home was under renovation at the time of the fire, significant damage could’ve occurred as a result. Not only that, but the water that was used to stop the fire from spreading may have also caused further problems. The next step for the homeowners, Paul and Iris should be to get in touch with someone similar to this fire damage restoration in the metro Atlanta area company as soon as possible to get the renovation process safely underway again. It was lucky that nothing was damaged as a result of this destruction.

The property contains two homes, the structure closer to the street was damaged by fire and the other home was not, Lima said. 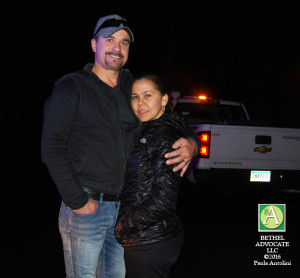 Photo above: Homeowners Paul and Iris Lima of Bethel.

The Lima’s live on Briarcliff Manor in Bethel and were called to the home by their daughter Alyssa Lima, who lives in the second home in the back of the property, when her power went out and she saw the fire erupting from the falling wires. Alyssa was home with many family members when the power outage occurred and her parents arrived, but no one was hurt.

Paul Lima has lived in Bethel fourteen years and his wife Iris for seven, he said. They are married three years and have six daughters, three grandsons and one grand daughter.

The home is covered for damages under Amica Insurance, Lima said. 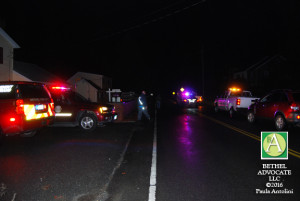 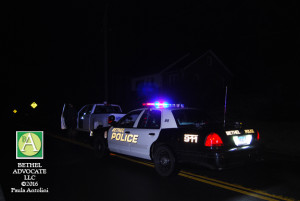 The Bethel Police Department also responded to the incident with several squad cars and incident command SUVs and had Route 58 blocked off on Route 302/Route 58 and Hoyt’s Hill/Route 58, controlling traffic. 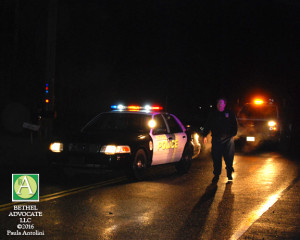 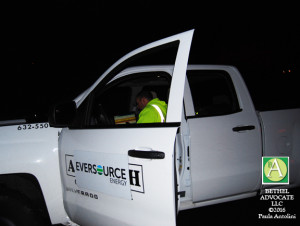 Several Eversource trucks were seen on Route 58 near the damaged home (which was on the western side of the street) and also on Sunset Hill Road/Route 58, checking power lines. The power outage in the home caused other homes in the area to lose power too, at approximately 8:30, all the way down to the Redding border to the south. Power was restored by approximately 10:30 p.m. in most homes in the area. 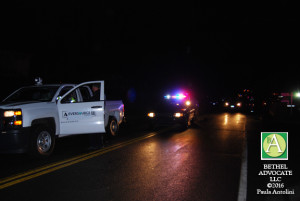