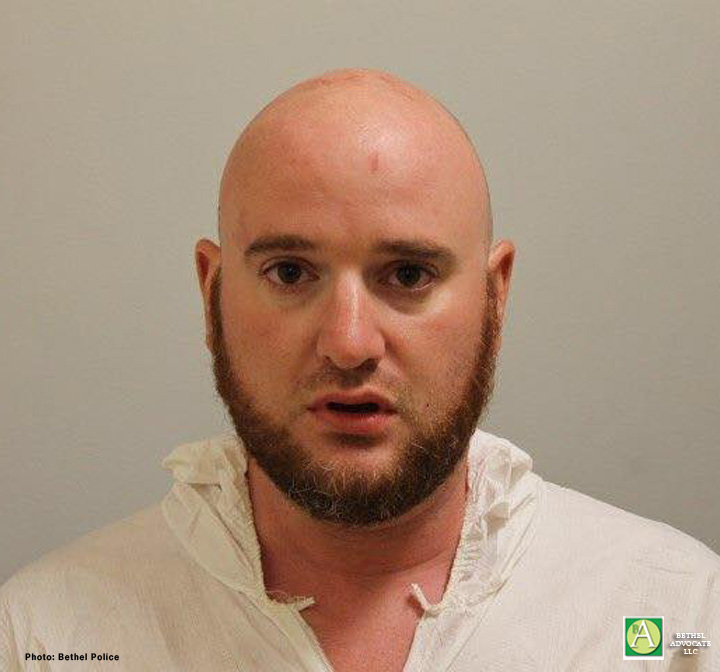 The Bethel stabbing suspect, from and August 24th incident, has been identified as David MacDowell and has been charged with Manslaughter 1st degree, pending investigation.

Bethel Police report is as follows:

“The Bethel Police Department responded to a report of an injured party at a residence on Plumtrees Road.

“The victim was treated at the scene by responding officers and transported to Danbury Hospital where the victim succumbed to the injuries.

“Within minutes of the officers arriving at the residence, the suspect, David MacDowell, came to the Bethel Police Department and spoke with a dispatcher.

“MacDowell is currently being held on $1 million dollars bond. He will be arraigned in Danbury Superior Court on August 26th at 10:00 a.m.

“The Bethel Police Detective Bureau is still actively investigating this incident and further details will be released once the victim’s family is located and notified.”