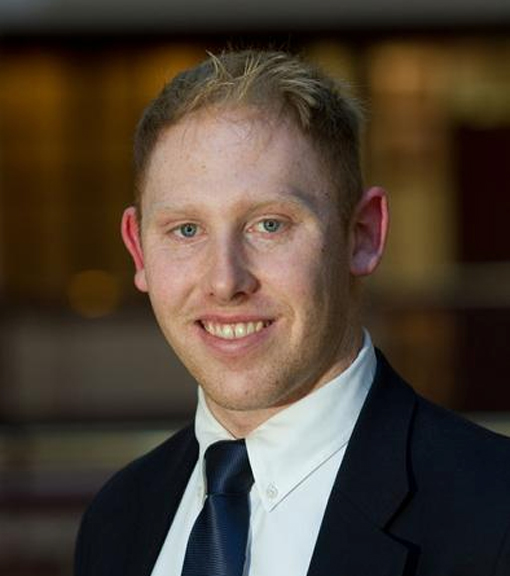 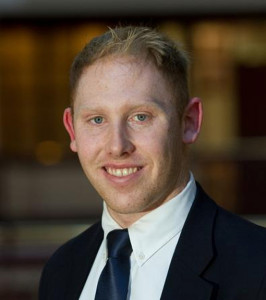 On Feb. 18 at 7:30 p.m. and Feb. 19 at 11:30 a.m., Comcast Community Access, Channel 23, will feature Steve Harding, candidate for State Representative, 107th District, on the “Eye on Bethel” program. Bethel Selectman Paul Szatkowski will host the show, which is sponsored by the Bethel Republican Town Committee.

The show can be viewed here: bethelrepublicans.org

David Scribner previously held the position of State Representative, 107th District, and resigned in January 2015 to accept another position as a Commissioner within the Department of Consumer Protection, Liquor Control Division, offered by Gov, Malloy.

Voting is from 6:00 a.m. to 8:00 p.m. This district includes all of Brookfield and parts of Bethel and Danbury.