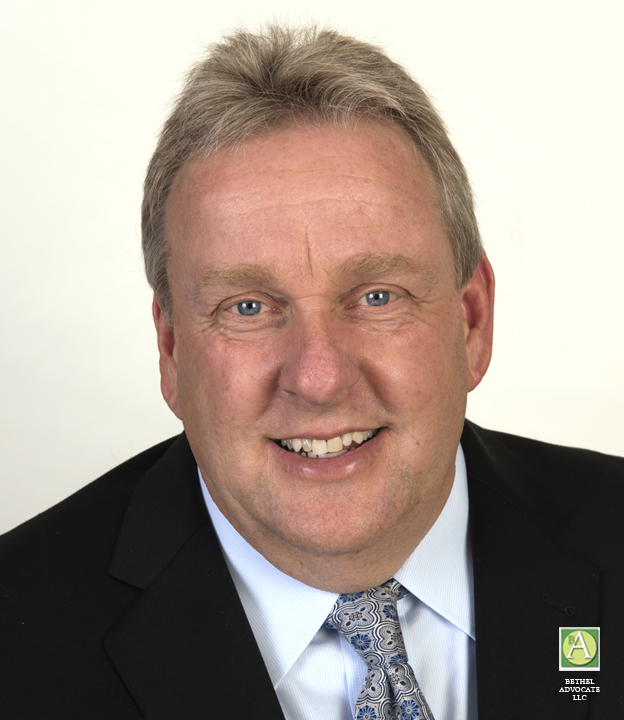 Nick Ellis, 53, Bethel Finance Board member, Bethel business owner and former Police Commissioner, turned himself in on Monday on an active arrest warrant. He was charged with criminal mischief after allegedly destroying surveillance cameras at a family-owned home. The charges include two counts of third-degree criminal mischief.

According to police the charges against Ellis are: two counts of third-degree criminal mischief, a misdemeanor.

Ellis entered the home of the tenant via an unlocked door, said Ellis, at the family-owned home located on Walnut Hill Road (that was previously owned by his parents who have since died) with the intention of destroying two surveillance cameras, according to CT Insider, Ellis felt that he had the right to remove the cameras because, “We’re paying the bills.” he said. Nick Ellis manages the estate, according to the affidavit.”

He wanted to remove the cameras because he thought that someone was eavesdropping on a conversation his wife and daughter had in the home.

The cameras were installed to monitor care for the ex-brother-in-law, who is a quadriplegic, the Ellis family told police, reports CT Insider.

“He just can’t enter whenever he chooses and break the property of (the tenant),” the officer told Ellis, according to the affidavit, reports the CT Insider.

The home is appraised at $342,000 and belongs to the estate of William R. Ellis ands Nick Ellis manages the property.

According to CT Insider, Ellis has a past history of incidents including:

Ellis was Chairman of the Police Commission for 8 years until 2011.

Ellis has no intention of steeping down from his position on the Bethel Finance Board.

Ellis is to appear in Danbury Superior Court at 9 a.m. Tuesday, he has signed a written promise to do so, and was released from custody.