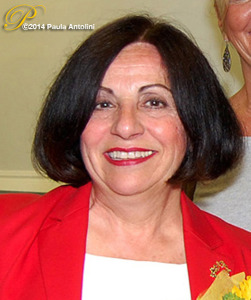 “I echo the sentiment of my senate colleague Senator Len Fasano of North Haven. The idea that state workers are above the law is wrong. More than one hundred state employees were fired at the time of the abuse only to be rehired several months later. Sen. Fasano is correct when he states, “…to see the vast majority of employees get their jobs back with no repercussions is disheartening. It conveys the message that the system is rigged and that state employees are above the law. It is a disservice to taxpayers as well as the hard working state employees who follow the rules and would never abuse the system for their own benefit.”

“The Deputy State’s Attorney has publicly acknowledged to pursue these employees in a court of law is not a good allocation of limited resources. While I respect the Deputy State Attorney’s position I disagree with his decision. We must pursue these state employees. Their intent at the time of the emergency benefit program was clear: beat the system. This is deplorable given there are so many who are legitimately in need of food benefits. If the state simply slaps these workers on the wrist – you can be assured they and others may become emboldened to do it again.”