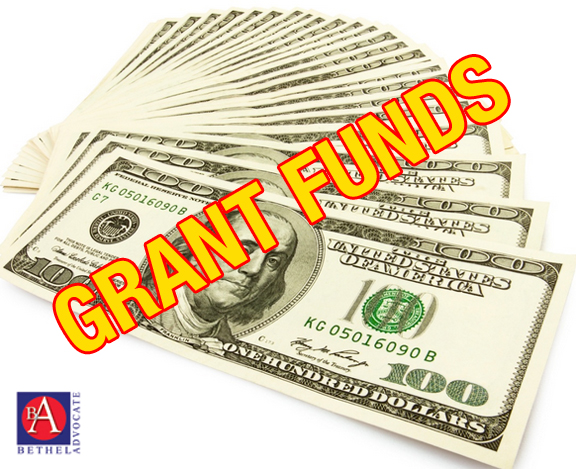 Bethel officials just discovered a $500,000 grant that was approved in 2007 and never used, however, it might be too late to recover the funds. 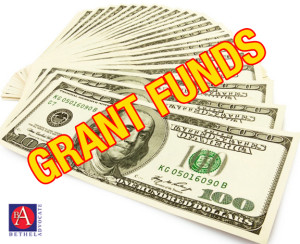 Bethel officials just discovered a $500,000 grant that was approved in 2007 and never used, the News Times reported today. However, it might be too late to recover the funds.

There was a budget measure approved Wednesday by the by the state Legislature’s finance committee that says they will repeal more than 150 unused bond authorizations, including Bethel’s, the News Times reports.

The grants that could be cut total about $233 million. $253 million in cuts were proposed by Gov. Dannel P. Malloy.

The News Time article stated: First Selectman Matt Knickerbocker said there was no record of the grant in his or the comptroller’s offices. “We don’t believe there was ever an official notice,” he said. Knickerbocker said he would like to use the money to create a municipal parking lot across from the Clifford J. Hurgin Municipal Center.

CT State Senator Toni Boucher (R) who alerted Knickerbocker about the availability of the funds, said, through a spokesman, that legislators expect feedback from the town on the project